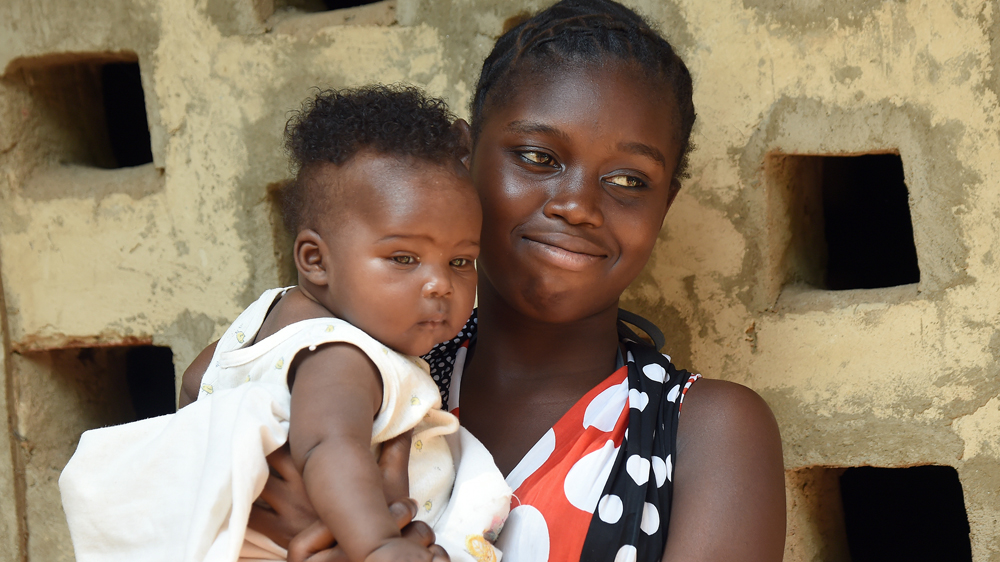 Regardless of what the international actors say in Bangui, the elections will not be the end of the political transition in the Central African Republic. Initially planned for December 27, the legislative and presidential elections are taking place on December 30 with a second round planned for January 31, 2016.

Delayed five times in 2015, these elections will end the legal transition that started in 2013. But can they bring change in the CAR?

The constitutional referendum that was held on December 13 was a test for the electoral commission. This test sheds light on several problems that may also affect the coming elections.

Managing the electoral process in CAR

The first problem is security. In the strongholds of the main armed groups, the constitutional vote did not take place. It was absent in Kaga-Bandoro, the stronghold of the ex-Seleka leader Noureddine Adam, and in Bossangoa, the stronghold of anti-Balaka group and former president Francois Bozize.

The second problem is the low registration rate of the refugees. Only about 30 percent of the 450,000 refugees have been registered as voters.

The third problem is logistics. The total length of tarred roads in the country is only 700km and there are no local administrations in a country that is larger than France. Therefore, deploying staff and material proves to be quite challenging, especially in the countryside.

The fourth problem is the low literacy rate. In a country where the education system collapsed a long time ago before the present crisis, finding people literate enough to organise the polling stations and record the votes in rural areas is very difficult.

The fifth problem is the lack of civic education. Because of a tight schedule and funding, no civic education campaign was organised. Nobody explained to voters – a considerable number of whom are illiterate – the meaning of this electoral process, the rights of the candidates, the voters, and responsibilities of the monitoring bodies.

Two weeks after the constitutional referendum, the results are still provisional. All we know is that the voter turnout was about 30 percent and nearly 90 percent voted yes.

It is very unclear whether the low turnout was due to the organisational problems or the electorate’s lack of interest. Under the present circumstances, an incomplete referendum is not such a problem but an incomplete election will be. That is why some last-minute efforts have been made to improve the electoral environment.

Citing logistical problems, the transitional authorities have delayed the elections from December 27 to 30.

In the meantime, under pressure from the Chadian President Idress Deby and the Organisation of Islamic Cooperation, Noureddine Adam declared that the elections can take place in the area that he controls, and Bozize’s Kwa Na Kwa party (KNK) is now indirectly included in the electoral race.

Thanks to a last-minute alliance between the KNK and Anicet Dologuele, the former prime minister and presidential candidate, the exclusion of Bozize from the electoral race does not mean the exclusion of his party.

Despite these improvements, the management of the electoral process is still a source of concern: the electoral cards have not been distributed to all the CAR citizens so people have been allowed to vote with a proof of registration amid widespread rumours about sales of electoral cards.

Questions remain in the run-up to the elections: How many voting stations will be operational on December 30? How long will it take to collect and announce the results? How credible will be the constitutional court when dealing with the electoral disputes? And how inclusive could these elections be under the circumstances?

However, the biggest challenge will come after.

Indeed, after two years of violence and lawlessness, the people of CAR are desperate for change, and are holding the political establishment responsible for this crisis.

Unfortunately, the list of candidates reads like a who’s who of the past two regimes: several former prime ministers, former ministers and two relatives of presidents.

Q&A: Is CAR ready to hold a free and fair election?

But of the 30 candidate in the presidential elections, only five could really run an election campaign. In other words only a few of them have toured the country and organised rallies.

These presidential and legislative elections run the risk of marking the return of the discredited political establishment with the danger of rapid disenchantment – unless these politicians learn from their mistakes and re-invent themselves.

OPINION: We cannot let down the Central African Republic again

The new government will soon have to face up to the electorate’s expectations – as the problems after the elections will be the same problems as before.

The new government will have to improve the security situation by dealing with the armed groups, encourage dialogue and trust between Muslim and non-Muslim communities, rebuild the state services – especially the security services whose past record was appalling – and enable the resumption of economic activities.

Reversing the course of disintegration of the CAR will imply three immediate actions by those who will win the legislative and presidential elections: Forming a government that genuinely embodies national unity (and not in a cosmetic way like in the past); rebuilding a trustworthy relationship with the international actors that have been involved in conflict management in the CAR (the UN, the EU and France); and breaking with the corruption habits that led CAR on the path of disintegration.

The post Central African Republic, what must come next appeared first on African Media Agency.