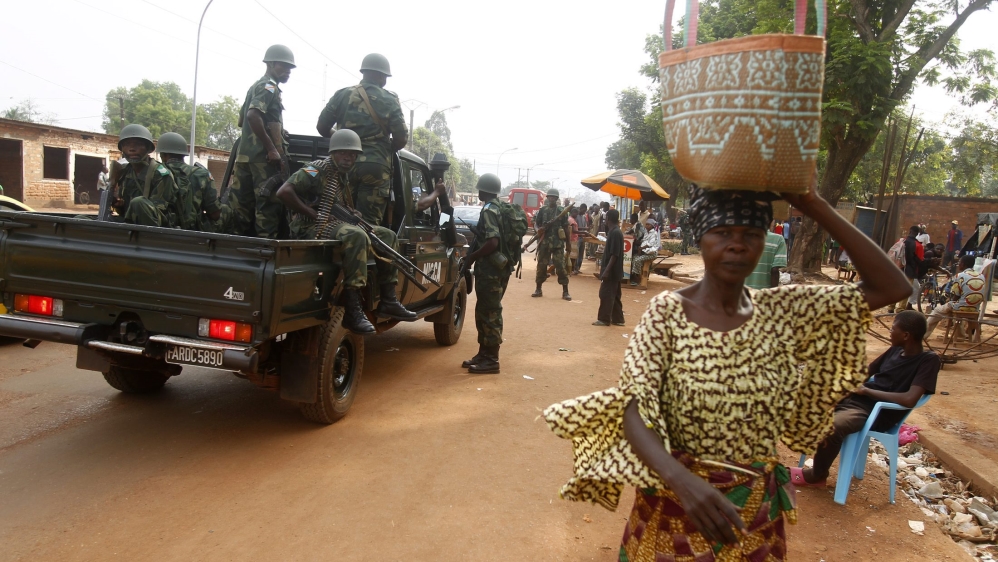 The Central African Republic (CAR) has pushed back by three days a key national election that is intended to be a fresh start for a country mired in sectarian violence since a coup in 2013.

The vote was initially scheduled for December 27, but will now be held on December 30 to allow authorities to deal with organizational and logistical issues.

Officials said more time was needed to complete the training of electoral agents and distribute voting materials to all of CAR’s polling stations.

“It’s a very big job and we cannot sleep until we have it done,” Alain Duplex, a UN electoral officer in the capital Bangui told Al Jazeera.

The vote, which comes after Central African voted yes to a constitutional referendum that creates a senate, is designed to restore democratic rule and help end the cycle of instability in a country wracked by more than two years of violence between armed Christian and Muslim groups.

Last week, Muslim rebels declared an autonomous state in the northeastern stronghold – a move that was denounced by the country’s transitional government.

Reporting from Bangui, Al Jazeera’s Tania page said this was the fifth time that voting was delayed.

“Christmas Day was supposed to be the last day of campaigning for the candidates, but now that the election has been delayed yet again, this time for three days it will cast more doubt on the credibility of the vote,” she said.

About one-quarter of CAR’s 4.7m population have been displaced since March 2013, when Muslim Seleka rebels overthrew Christian president Francois Bozize.

Fighting has been ongoing between and Muslim fighters and armed Christian groups since then, despite the deployment of the 11,000-strong UN force last year.

Ali Ousman, a Muslim organisation coordinator, said the elections have been rushed and badly prepared.

“There hasn’t been enough time,” he told Al Jazeera.

“The international community has pushed us towards these elections. We have said they should happen but they must be good elections so we don’t have people contesting the result afterwards.”

But leading candidate Anicet Dologuele, who has won the backing of ousted president Bozize’s party, said that now is as good a time as any for the election.

“CAR will never be ready because there is no state left. We have put in place an electoral authority whose aim is to organise this election to allow the next elected power to recreate the state,” he told Al Jazeera.

Speaking to reporters in New York, UN spokesperson Stephane Dujarric said the delay was not a setback.

“I think obviously, given the very delicate security situation going on in the country, it’s important that the elections take place in the best possible way,” he told reporters in New York.