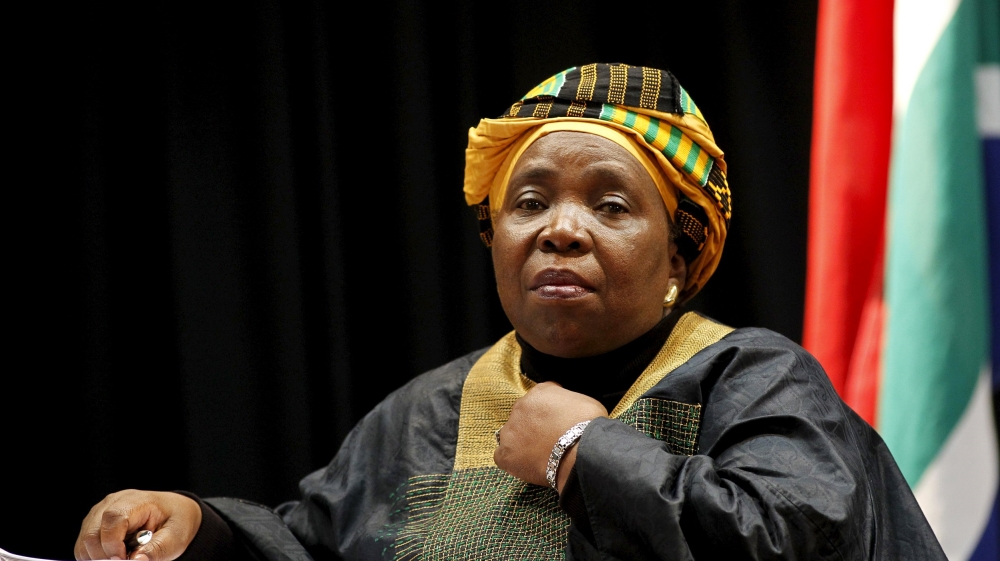 Burundi’s government has been urged by the the African Union to allow peacekeepers into the country as the move was not part of any “other agenda”.

Chairperson of the AU Commission Nkosazana Dlamini-Zuma contacted Burundi President Pierre Nkurunziza on Friday to make it clear that “the AU has no other agenda than to assist the government and people of Burundi at their hour of need, consistent with its commitment to promote African solutions to African problems”.

Dlamini-Zuma had “expressed the AU’s readiness to rapidly initiate discussions with the government of Burundi to devise the best ways and means of facilitating the deployment of the mission, in a spirit of mutual understanding and cooperation”, the AU said.

Earlier this month, the AU said it was ready to send 5,000 peacekeepers to Burundi to protect civilians caught up in the country’s worst crisis since it emerged from civil war a decade ago.

The offer was rejected by the Burundi government with the president’s spokesperson saying the country ‘did not need them’.

It it goes ahead, it would be the first time the bloc has invoked powers to deploy troops to a member country against its will.

The crisis began in April when Nkurunziza announced he would seek a third term, sparking a failed coup and months of street protests.

The UN says at least 400 people have been killed and thousands have fled the country. The violence has unnerved a region that remains volatile two decades after the genocide in neighbouring Rwanda.

Dlamini-Zuma called on Burundi’s feuding sides to cooperate with peace talks, which are scheduled to resume in Uganda on December 28.