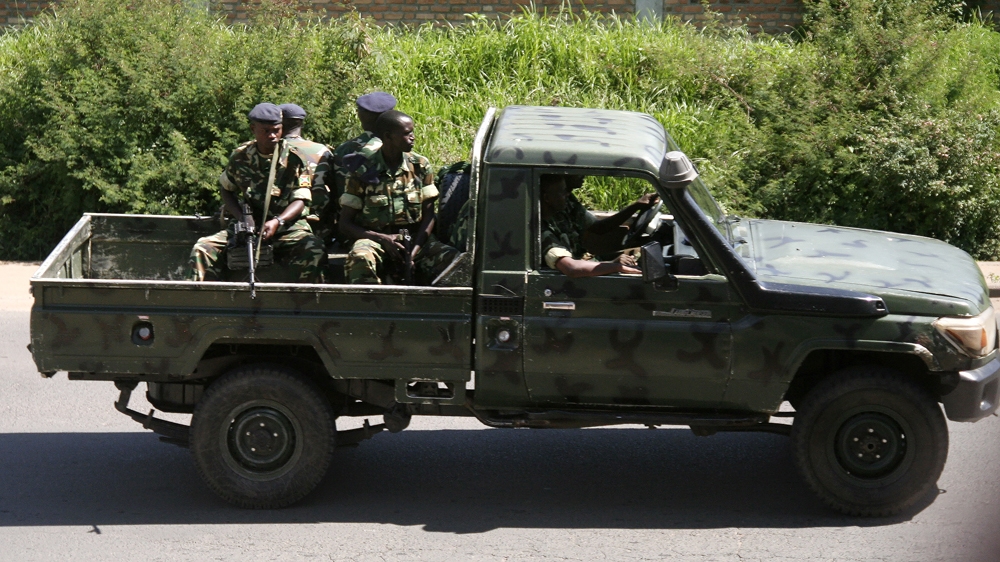 Burundi’s security forces systematically killed dozens of people on December 11 as an act of repression in the country’s capital, according to a report by a UK-based rights group.

The government, however, blamed much of the violence on rebels.

Amnesty International said it documented extrajudicial executions, arbitrary arrests, and looting by the police in Bujumbura on what it called the single bloodiest day of the country’s escalating crisis.

At least 87 people were killed, with many reportedly shot at short range.

“In the single most deadly day since the current political unrest began, the streets of Bujumbura were left littered with bodies, many shot with a single bullet to the head. At least one body was found tied up,” said Amnesty’s Muthoni Wanyeki said.

The violence was ignited on December 11 after attackers launched assaults on three army installations in the capital, according to Burundian officials.

Burundi had descended into bloodshed last April when President Pierre Nkurunziza announced his intention to run for a controversial third term, which he went on to win in July.

Months of street protests turned into regular armed attacks with gunfire disrupting the nights and bodies being found on city streets almost every day.

But December 11 represented “a dramatic escalation in scale and intensity from previous security operations,” the Amnesty report said.

Presidential spokesperson Jean-Claude Karerwa told Al Jazeera that rebels had committed “war crimes and crimes against humanity and later put the crimes on the back of Burundi defence and security forces”.

“The army and police source insist that people found dead with hands tied with handcuffs have simply been killed in cold blood by attackers,” Karerwa added.

Amnesty, in Monday’s report, said that the bodies of most of those killed were collected by the authorities and taken to an undisclosed location.

A day after the violence, an army spokesperson said that 79 “enemies” had been killed, as well as four soldiers and four police. But Amnesty said that many of those killed were civilians, not opposition fighters.

But parliament on Monday criticised the proposal and the government has said such a mission would constitute an “invasion force”.

Burundi’s Prosecutor General on December 17 announced an investigation into the events of December 11.

Amnesty called that “a good first step if the team is allowed to carry out its work in a truly independent, impartial and thorough manner”.

“There must be an urgent and impartial investigation into the actions of the police on 11 December and other incidents. All those suspected of criminal responsibility for these heinous crimes must be held to account before an ordinary civilian court,” it said.

Karerwa told Al Jazeera that the government palnned to conduct its own inquiry.

“As we look forward to the findings by different organisations, we should try to dominate our emotions,” he said. “I understand that such an exercise might take blood, sweat and tears, but let us all be strong and give it a try,” he said.