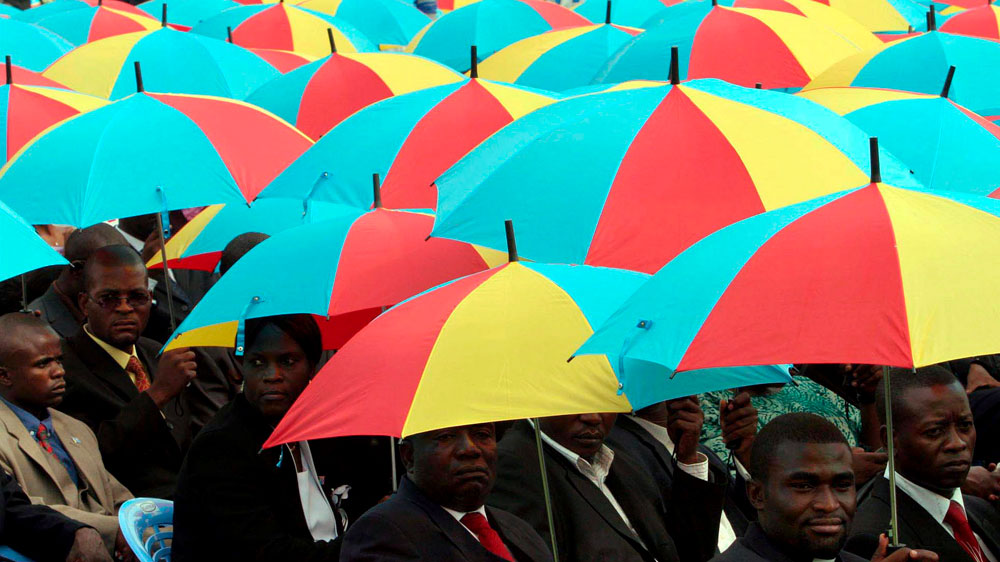 At least 31 people have died after weeks of heavy rain caused severe flooding in the Democratic Republic of the Congo capital Kinshasa.

The city has been hit by torrential downpours for over three weeks, with 450mm of rain recorded between November 17 and December 6 – approximately a third of the average annual rainfall.

Kinshasa experiences a long wet season – from October to May – with virtually no rain between June and August. The city, home to over 11 million people, is the third largest urban area in Africa after Lagos (Nigeria) and Cairo (Egypt).

It is located on the southern bank of the Congo River, directly opposite the Republic of Congo capital Brazzaville, and the area adjacent to the river has been worst affected by the flooding.

Around 160mm of rain has been recorded in the Congolese capital since the start of the month – 75 percent of the December average.

The excessive rainfall in Kinshasa is probably linked to the ongoing El Nino. Such events predict that, while Africa’s far south suffers drought during the phenomena, central Africa is hit by excessive rainfall.

With the rainy season continuing until May, and the El Nino unlikely to weaken until March or April, there is a likelihood of further flooding.

Kinshasa is a rapidly expanding city and the growing urbanisation will itself contribute to the flooding threat.