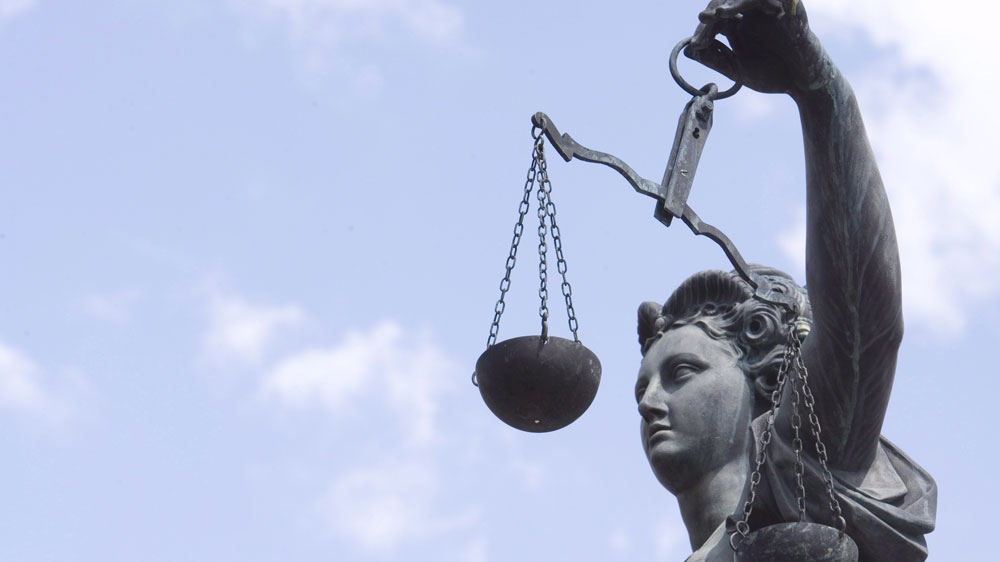 If the progress of international law were judged in bricks and mortar, then the International Criminal Court must be said to have had an admirable year. The world’s first permanent global justice tribunal ends 2015 with a move out of temporary premises into a new, purpose-built headquarters.

But as an old saying goes, “buildings should serve people, not the other way around”. A property acquisition may suggest permanence, but the ICC faces 2016 with its future far from assured.

Indeed, the court remains a structure in search of a purpose. With the world beset by conflict, an equitable system of international justice – and a functioning institution to deliver it – is needed more than ever.

Yet, reckless outsourcing of investigations to NGOs with political agendas, a fixation with publicity over sound prosecutions and the overt use of the Court by European funders to maintain global influence puts the ICC’s long-term future at risk.

Much culpability for this predicament must be apportioned to Luis Moreno-Ocampo, the body’s first chief prosecutor. Ocampo desired, above all, international recognition for the ICC – and for his own office.

But in his desperate search for justification and attention, he undermined the court’s credibility. Time and again cases were launched with fanfares of publicity – such as that against the current Sudanese President Omar al-Bashir- that never had any real chance of coming to trial.

News headlines were generatedwhen the focus should have been on the functioning of the court, the development of systems – both prosecutorial and investigative – and the pursuit of justice for victims.

But his most egregious legacy was not an obsession with publicity, but the outsourcing to NGOs a central role in procuring witness testimony used in investigations.

Few have any professional capabilities in this field, and this has led to cases brought based on statements obtained by charities and non-profits with political axes to grind.

Too many subsequent trials have seen witnesses recant evidence, perjure themselves, or refuse to testify – leading to cases collapsing or being withdrawn.

Troublingly, many of the ICC’s witness-procuring NGOs have also received funding from the same European governments who are financiers of the court. Replete with such grants they have been able to publicly oppose the same political leaders who they are seeking evidence against.

This has made it difficult to dismiss allegations that Western countries are using the ICC to bring cases against politicians from the developing world they want out of power.

Admittedly, Western nations have never hidden that the ICC could be a source of geopolitical influence. Indeed, when the court was founded, the former British Foreign Secretary Robin Cook stated it was “not a court set up to bring to book prime ministers of the United Kingdom or presidents of the United States”.

When combined with the fact that the ICC has brought no cases at all outside of Africa, it is not surprising many of that continent’s leaders believe the court is biased, with them as its “targets”. In protest, several African governments are openly talking about withdrawal from the court with one – Namibia – having left already.

This is the unenviable position Fatou Bensouda, Ocampo’s successor as chief prosecutor, now finds herself in. Having yet to bring forward any cases of her own, she is forced to deal with Ocampo’s inauspicious legacy.

Left unaddressed, one of these cases above all – that of William Ruto, the current deputy president of Kenya, for alleged involvement in post-election violence in that country in 2007-2008 – is stopping her make the reforms the Court so desperately needs.

The Ruto case contains, in microcosm, every criticism ranged against the ICC: First, the prosecution is against a democratically elected African leader, currently in office. Second, the publicity drive that announced the case led to the media immediately pronouncing his guilt. Third, key witnesses were procured by NGOs, in turn in receipt of funding from European governments well known for opposing Ruto politically. And finally, all of those witnesses have gone on to recant or contradict their original testimony at trial, or refuse to appear at all.

In most normal courts of law this would mean there is no longer a case to answer. But supported by NGOs and media campaigns, along with one of the court’s major financiers, Britain – that has never shied from expressing its dislike for Ruto and his administration – the case stumbles on, further undermining the credibility of the court and providing ammunition to allegations of bias against Africans.

This situation cannot continue if the ICC is to develop into a serious and respected instrument of global justice.

To repair the ICC, firstly Bensouda should let the flawed Ruto case go. This would allow her to refocus resources on bringing forward cases from other regions, not from Africa – alleviating concerns of regional bias and allowing the court’s focus to internationalise.

Beyond this single case, the ICC must end its reliance on cases built on witness testimony procured by NGOs, with resources instead pumped into an in-house investigative capability.

While this is being built, Western funders need to be more careful in dispensing taxpayer money to NGOs with obvious political positions, so it is harder to brand the ICC as a geopolitical weapon of European powers. Justice should not be blind: but neither should it be biased.


Finally, the ICC needs to move away from seeking publicity for its own sake. Press coverage will rightly come when it shows it can dispense sound justice for victims through robust trials based on credible evidence.

Perhaps the symbolic move into a new headquarters will spur the prosecutor to put the ICC’s house in order. Many of us who believe in the cause of international law, realise this work cannot begin soon enough.

But until such time, as its flaws are addressed politics, charity and PR will conspire to kill the ICC, and with it the pursuit of international justice.

The post African leaders and the bias of international justice appeared first on African Media Agency.