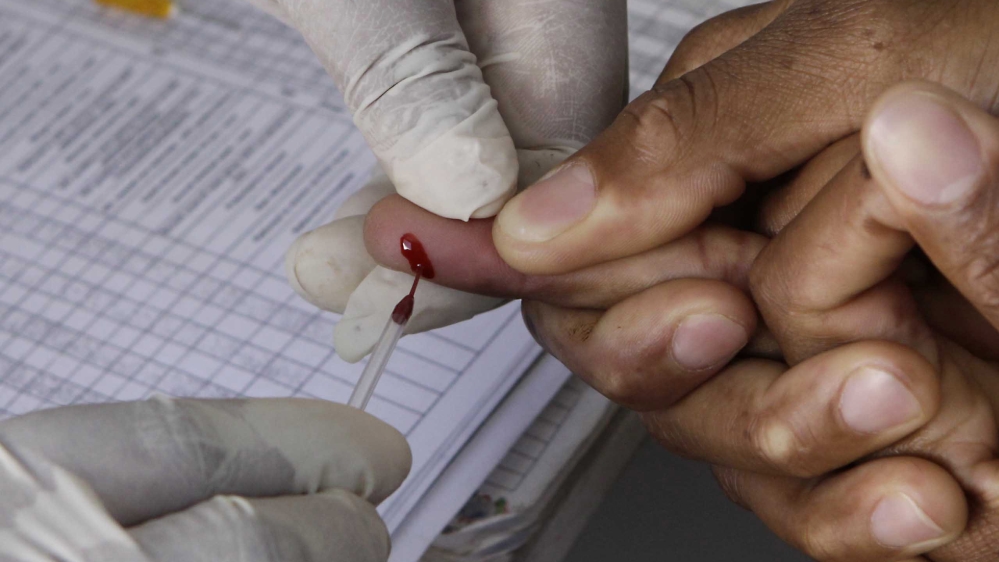 The UN children’s fund says the number of adolescents dying from AIDS has tripled over the last 15 years, most having acquired the disease when they were infants.

AIDS is the leading cause of deaths among adolescents in Africa, with six countries – South Africa, Nigeria, Kenya, India, Mozambique and Tanzania – accounting for half of those living with HIV, said UNICEF statistical data released on Saturday.

The disease is the second leading cause of deaths among adolescents around the world with 26 new infections occurring every hour.

In sub-Saharan Africa, seven in 10 infections in 15-19 year olds are among girls, with about 70 percent of them not using condoms during sex.

Only one-third of the 2.6 million children under the age of 15 living with HIV are receiving treatment, UNICEF said.

“Also during adolescence, it’s not a time you really look for HIV infection. So diagnosing adolescents living with HIV has been a problem,” he said.

However, the report also said preventative measures have helped save lives, with 1.3 million new infections averted among children since 2000.

Mcclure told Al Jazeera the rate of infection among young children has dropped by 60 percent since 2000.

Earlier this year, a UN report said the world can end the AIDS epidemic within 15 years.