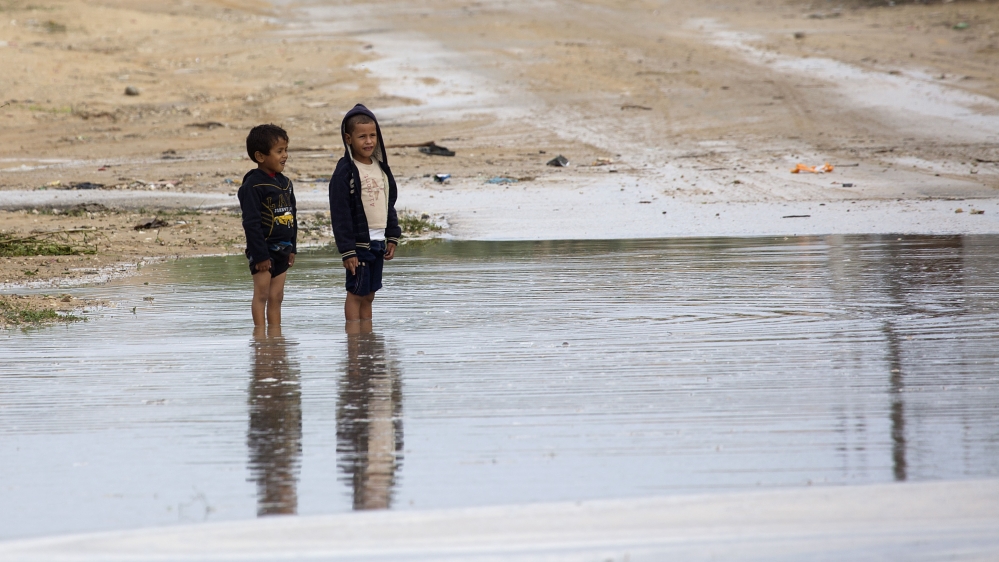 The UN has warned that children are the worst affected by climate change.

It estimates that nearly 700 million of them live in areas at the highest risk of severe drought and flooding.

The report was issued in advance of a climate change summit in Paris next week.

The UN has urged nations to take immediate action, pointing out that most of the affected areas are also among the poorest in the world.