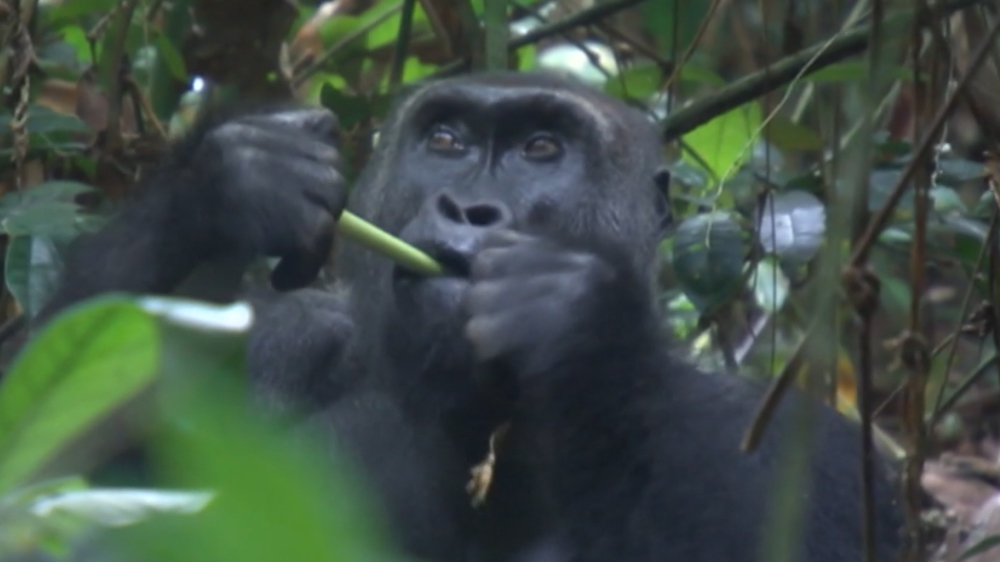 Mondika, Congo – Over the past 60 years, illegal hunting and logging have been the main causes of an estimated 80 percent reduction in the numbers of chimpanzees and gorillas in Congo’s Mondika wildlife reserve.

Since 1988, the apes have gone from vulnerable, to endangered, to critically endangered – and conservationists say the forests of central Africa’s Goualougo Triangle are being lost at an alarming rate.

They have helped turn a number of animal hunters into wildlife trackers, who now protect their former prey.

The post Tracking the apes at risk of extinction in Congo appeared first on African Media Agency.