“…The clear intention of The World Bank to collaborate with the NEXIM Bank towards a structured intervention in the Nigeria’s solid minerals sector is quite expedient. More so, with commitment and firm resolve of President Muhammad Buhari to diversify the economy, revitalize the mining sector towards boosting job creation and enhancing foreign exchange earnings….” Orya [caption id="attachment_22264" align="alignleft" width="586"] 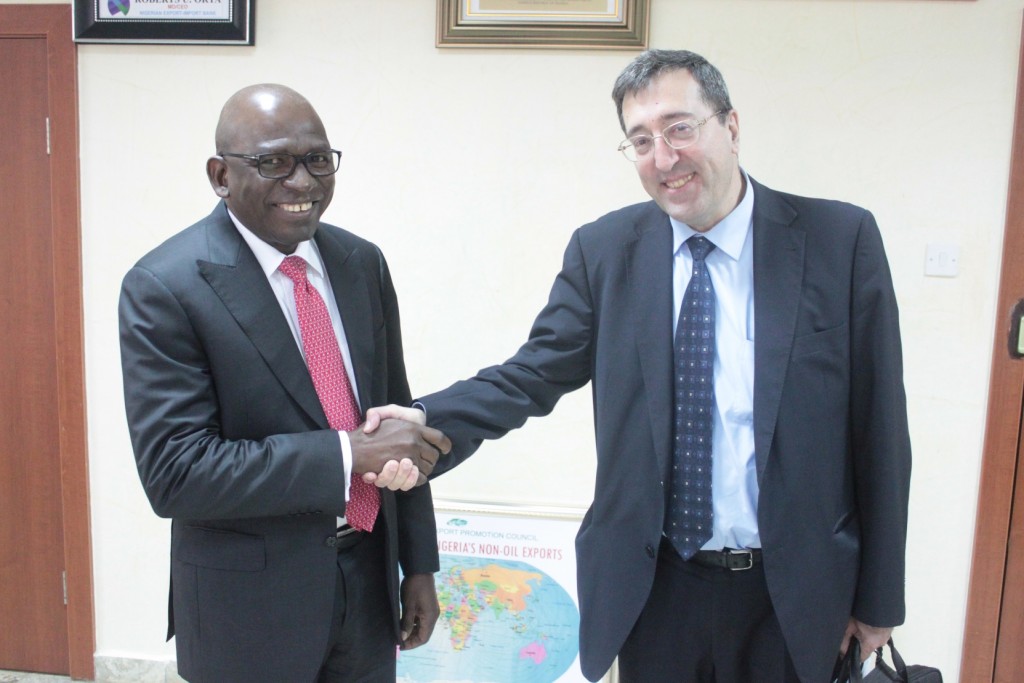