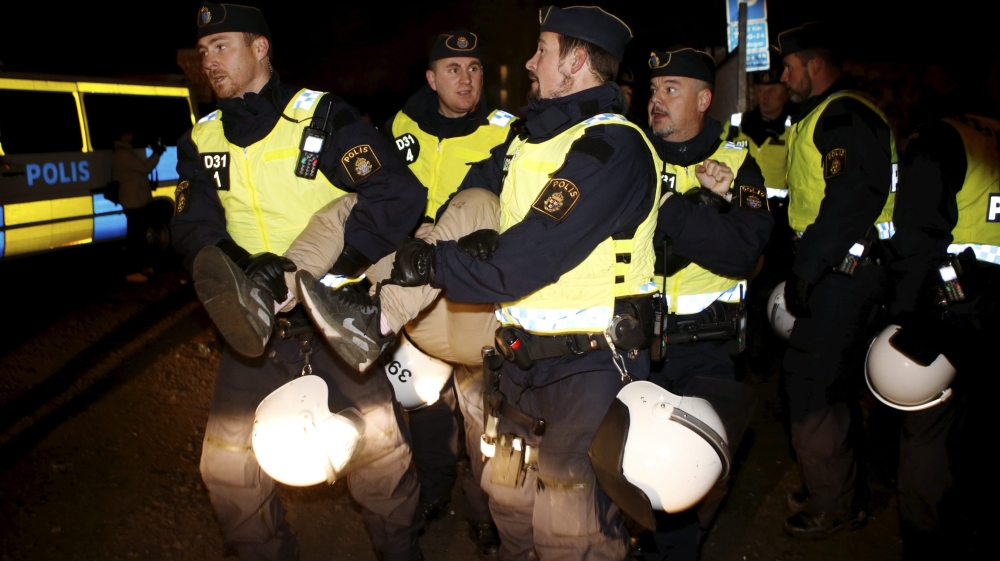 The Swedish government will impose stricter border controls on Thursday to deal with the unprecedented arrival of refugees streaming across its borders.

“A record number of refugees are arriving in Sweden. The migration office is under strong pressure … and the police believe there is a threat against public order,” Interior Minister Anders Ygeman said.

More than 700,000 people have reached Europe via the Mediterranean Sea this year, and Sweden has been one of the most generous countries in accepting desperate refugees fleeing war in Syria, Iraq, Afghanistan and several African countries.

Earlier this week, the Swedish government called in the army to help the civilian administration, which has struggled to cope with the inflow of refugees. More than 10,000 people have arrived on Swedish borders each week recently.

“We also want to introduce ID controls on passenger ferries because we need better control on who is actually on these boats – it’s both a question of sea safety but also of order in our refugee reception,” Ygeman said while attending a summit on refugees in Malta.

EU leaders offered their African counterparts aid and better access to Europe at the summit in return for help curbing chaotic migration across the Mediterranean and promises to take back those expelled from Europe.

With Europeans’ attention now gripped by more than half a million Syrians and others whose arrival has plunged the EU into crisis, memories have faded of the drowned Africans whose deaths in April prompted the Malta summit.

But a 17-page Action Plan, seen by Reuters, to be signed in Valletta on Thursday, sets out dozens of initiatives. Many build on decades of stuttering cooperation between the world’s poorest continent and wealthy but ageing Europe, where many leaders are uneasy about their proximity to Africa’s booming population.