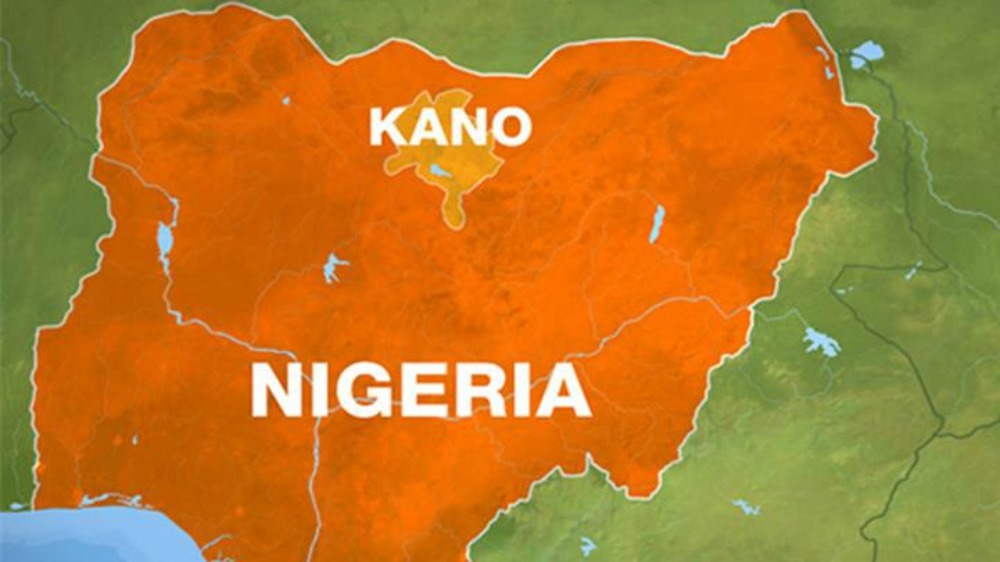 At least 10 people have been killed in a suicide attack on a Shia procession near Kano city in northwest Nigeria, witnesses told Al Jazeera.

Followers of The Islamic Movement of Nigeria were marching from Kano to Zaria through the village of Dakasoye on Friday when the attack struck.

The Kano state commissioner of police, who is at the scene, has not yet released official death toll figures.

One event organiser, who asked to remain anonymous, told the AFP news agency that two male attackers were involved in the attack. One of them was detained by the crowd and confessed that they were sent by Boko Haram, he said.

“They were part of the young men abducted by Boko Haram in (the Borno state town of) Mubi last year and taken to Sambisa Forest where they were given some military training,” he said. “They were sent to Kano 11 days ago and kept in a house specifically for this attack.”

The followers were on a “symbolic trek” to Zaria, where the Islamic Movement of Nigeria’s leader Sheikh Ibrahim Zakzaky is based, to mark the 40th day of Ashura – the death of the Prophet Mohammed’s grandson, Hussein.

Most were wearing black and carrying flags or portraits of Hussein and were flanked by security guards.

Their arrival on December 3 is designed to coincide with the gathering of pilgrims at Hussein’s tomb in the Iraqi city of Karbala.

Last November, at least 15 people were killed and some 50 others injured in a suicide bombing targeting the Shia Muslim festival of Ashura in the city of Potiskum, in Yobe state.

In April, a suicide bomber targeted a group of Shia Muslims outside an open-air mosque, also in Potiskum. He killed himself and wounded three worshippers.