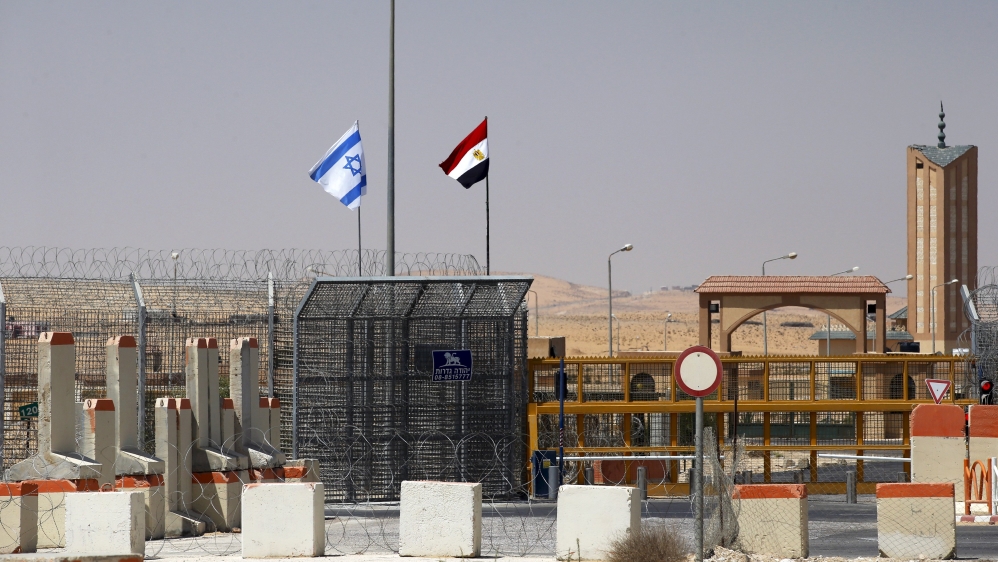 At least 15 Sudanese refugees have been shot dead and eight more injured in Egypt’s Sinai region as they reportedly attempted to enter Israel.

Speaking on the condition of anonymity, Egyptian security officials told the Associated Press that the refugees were killed while caught in the crossfire between security forces and people smugglers on Sunday.

Earlier in the day, however, officials said that security forces had shot the Sudanese as they approached the border fence separating the Sinai and southern Israel.

Most of the people being smuggled through the Sinai are fleeing political violence in Eritrea, Sudan and Ethiopia, among other countries – risking their lives to make the perilous journey to seek asylum in Israel.

Many have been shot, sometimes fatally, by security forces, while others have been tortured by Egyptian and Sudanese human traffickers, according to human rights groups.

“Egypt has a record of shooting unarmed sub-Saharan African refugees as they approach Israel’s border,” he told Al Jazeera.

“We call on Egypt to end this policy of shooting unarmed and investigate those who are responsible for these deaths.”

But security forces are not the only threat faced by those passing through the Sinai. In a February 2014 report, HRW documented systematic abuse by human traffickers.

The report said that “Egyptian traffickers have tortured Eritreans for ransom in the Sinai Peninsula, including through rape, burning, and mutilation”.

Mutasim Ali, director of the Tel Aviv-based African Refugee Development Centre (ARDC), made the month-long journey from Darfur to Israel in 2009.

“These killings don’t surprise me,” he told Al Jazeera regarding Sunday’s deadly incident. “It happens a lot.”

“It is not so different than refugees crossing the Mediterranean Sea,” Ali added. “People risk their lives with the hope to survive.”

Since refugees and asylum seekers began coming to Israel in 2005, their numbers have swelled to an estimated 45,000.

Yet, Israel rarely grants asylum to those who request it, instead classifying them as economic migrants and trying to “coerce” them into leaving the country, according to a September 2014 HRW report.

Once in Israel, asylum seekers do not face the “systematic physical attacks”, according to Ali.

But they can be detained for lengthy periods and “are subjected to incitement, hatred and racism on a daily basis”, he added.

In the country’s Negev region, Israeli authorities can hold any Eritrean or Sudanese male asylum seeker without charges in the Holot detention centre for up to one year .

Ali pointed to former Israeli Public Security Minister Gilad Erdan, who back in August speculated that the Islamic State of Iraq and the Levant (ISIL) could potentially recruit asylum seekers to carry out attacks in Israel.

RELATED: Israel turns up the heat on African migrants

“It is not unrealistic that [ISIL] and other terrorist groups operating in Sinai would take advantage of [the migrants’] distress to recruit them,” Erdan said at the time.