Shafana: The journalist who believed in Somalia 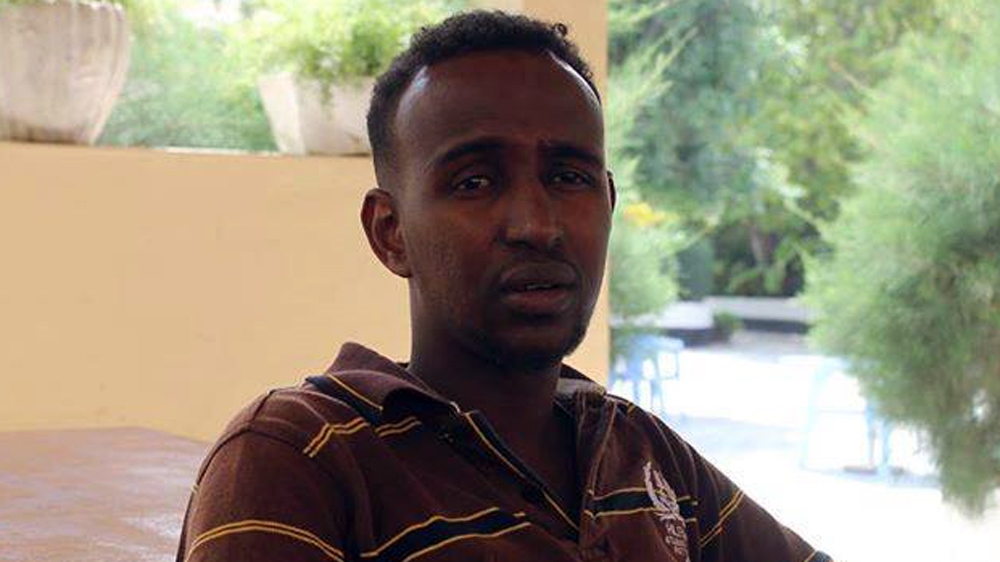 He was sharp and always smiling. A notebook, a pen, a camera and a phone the things he carried. Harmless tools for what is a deadly trade in Mogadishu.

Mustaf Abdi Noor was a rising star in a profession that continues to claim the lives of many in Somalia’s capital – including some of his close friends.

Shafana, as he was widely known, was a multi-talented journalist, adept at both taking photographs and reporting. A different breed.

He believed in his country and profession. Many of his close colleagues left journalism because it was too dangerous. Some even took the perilous Mediterranean route out of the country because they believed that was safer.

Somalia was too deep a part of him and he said he would never leave.

He was learning English so he could better tell the world about his country, a job he loved. Shafana worked for Radio Shabelle and was also a regular contributor to international media organisations, including Al Jazeera.

We first met two years ago while I was on assignment in Mogadishu. I needed someone with intimate knowledge of the city, someone who saw the danger coming before everyone else, someone who could guide me through the many treacherous fault lines without the need for an armed escort.

He knew the city and its ways – including its dark ways – like the back of his hand. He could lead you through the place with his eyes shut.

But, early this morning, the city he loved claimed him.

At exactly 6am he phoned to tell me of the latest bloody incident, in which gunmen from al-Shabab had bombed and stormed a downtown hotel.

He was there and, ever cautious, taking cover behind a car.

That was Shafana, always first on the scene. Today, he was doing what he had done on so many occasions. A born storyteller, he was there to tell the world what was happening in his city. He was careful. But it wasn’t enough.

The car he was hiding behind had been rigged with explosives by al-Shabab and positioned outside the hotel to act as a second bomb.

From a distance, an al-Shabab member detonated it and Shafana’s life was cut short. Too short – he was just 23.

He was driven to show another side of Somalia to the world: the pristine white beaches, the exotic fresh fruits, the new villas going up in the capital. We started a social media hashtag, #My252, (252 is Somalia’s dialing code), to highlight this side of the country – a more positive side, a changing side.

We last met in June and, while we walked on Maka al-Mukarama Street under newly installed solar lights, Shafana told me that Mogadishu was safe and on the move. We joked about how it was now lit at night by solar lights and not tracer bullets. We saw young men and women driving fast cars, racing to the sound of the latest Somali songs. They were not speeding to get the wounded to hospital. Things were changing. We both felt it was a new dawn.

Shafana had no enemies. He was everyone’s friend, a truly neutral figure in a city of shifting loyalties. Always upbeat, even when the chips were down, one of his favourite things to say after covering one of the many violent incidents was “tanna wa laga bixi” – “this too shall pass”.

But, as we say in Somalia, war is blind.

Today it took the life of someone who, through his work, helped us to see.

The post Shafana: The journalist who believed in Somalia appeared first on African Media Agency.