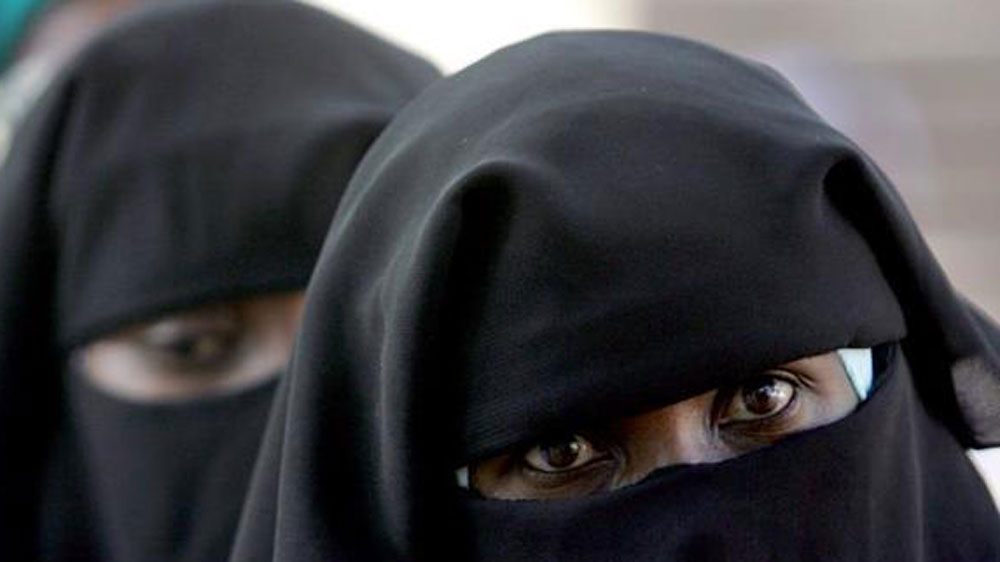 Senegal is considering banning the full-body veil worn by some females in the Muslim-majority country.

The proposal by the government in the West African nation comes as Senegalese security services questioned at least six religious leaders over alleged links to armed groups.

“The full veil is not a religious affair and it does not represent our culture,” Interior Minister Abdoulaye Diallo said on Tuesday, adding the need to prevent attacks was behind the proposed veil ban.

“For security reasons, all Senegalese people must support the president in this sense,” he said.

The idea was first hinted at by President Macky Sall during a peace and security forum held in the capital Dakar on Monday.

Sall said the full veil poses security threats because it is often used by suicide bombers to conceal explosives.

The armed group Boko Haram has been active in West Africa for years, and has used suicide bombers wearing the veil in the past.

More than 90 percent of Senegal’s population is Muslim.

Earlier this year, Chad, Congo-Brazzaville, and Cameroon all banned the full-body veil.