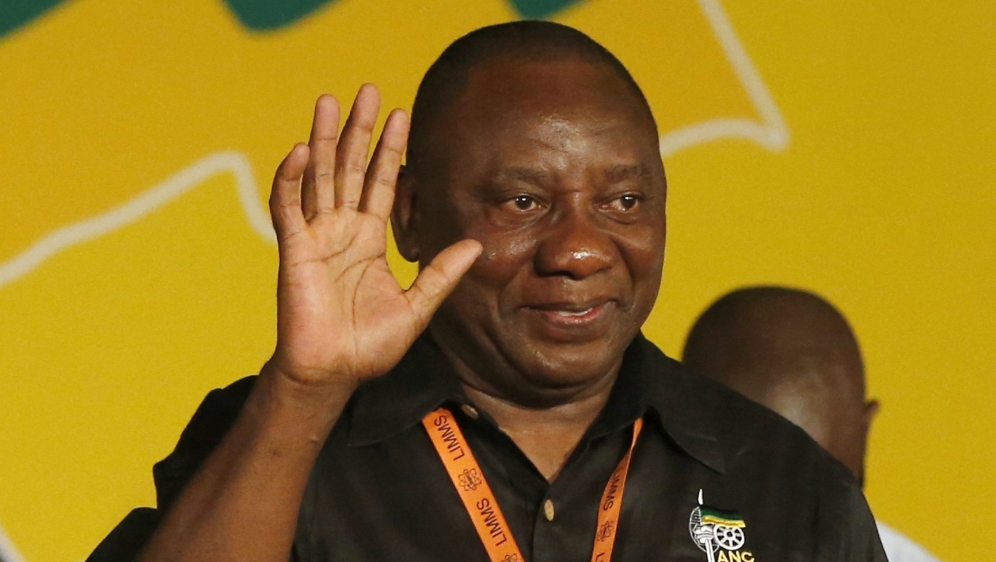 The families of South African striking miners shot dead by police at Lonmin’s Marikana mine in 2012 have issued a court summons for Deputy President Cyril Ramaphosa over complicity in their deaths, the presidency said.

The violence around the Marikana mine during a strike in August, 2012, culminated in the police shooting 34 striking miners dead.

“A summons has indeed been served on lawyers of Deputy President Ramaphosa arising from the Marikana tragedy. Ramaphosa has instructed his lawyers to defend the action,” a statement released on Thursday by the presidency said.

Ramaphosa was a director and shareholder at Lonmin at the time of the shootings and was involved in email exchanges with authorities in the days leading up to the shooting. He has denied accusations he pressed for a police crackdown.

A long-awaited investigation into the killings, released in June by President Jacob Zuma, found Ramaphosa was not responsible for the shootings. The report largely blamed Lonmin, the police and unions for the “tragedy”.

The total death toll from the violence was 44 with 10 people killed in clashes leading up to the shooting, including two police officers.

Families of 37 of the miners killed filed a civil suit against the minister of police in August. It was not clear how many family members were suing Ramaphosa. The families’ lawyers were not immediately available for comment.

The families of victims are represented by the Legal Resources Centre and Wits Law Clinic, which is part of the University of the Witwatersrand in Johannesburg.