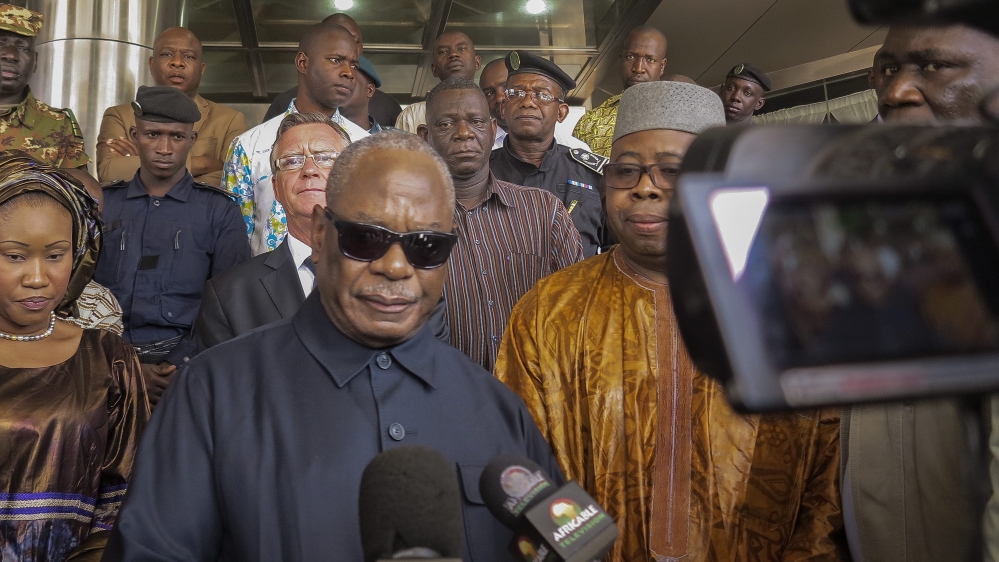 On Friday November 20, gunmen stormed the Radisson Blu hotel in the Malian capital of Bamako, taking at least 170 people hostage. After a nine-hour standoff with Malian soldiers and UN troops, the siege ended. Nineteen people were killed and two gunmen were also shot dead.

Several groups operating in northern Mali have claimed responsibility for the attack, including an al-Qaeda offshoot.

Mali’s instability is a consequence of the 2012 takeover of the north by Tuareg-led rebels and the military coup that followed.

This eventually led to a military intervention by France – the former colonial power in Mali – backed by the UN Security Council.

While the presence of French forces has helped to bring about some stability in the country, the north has remained volatile despite a peace agreement signed by various groups in June this year. Violence between armed groups in the north has continued, while the south and Bamako have until recently been spared.

The attack on the Radisson Blu, considered one of the most secure hotels in Bamako, comes as a huge blow to a country that is trying to get back on its feet.

Despite ending its Operation Serval in July 2014, France continues to maintain a strong military presence in the region. The focus now has been to fight extremism throughout the Sahel region.

Mali is currently under a 10-day state of emergency after the attack, although life has returned to normal in Bamako. The country has experienced similar attacks, and many fear there will be more.

Mali was once one of the most stable countries in the West Africa region. The fragile security situation, however, is undermining the government, the economy, and the livelihoods of the Malian people. So, how will the government respond to this renewed threat?

Al Jazeera’s Folly Bah Thibault speaks to the Malian President Ibrahim Boubacar Keita in Bamako to discuss the group responsible for the brazen hotel attack and their motivations.

“Initially we said that this was the work of al-Mourabitoun. But tonight all indications are that it is the Macina Liberation Front who is behind this. They’re acting as if Macina was a country or territory that needed to be liberated. At this precise moment I have no more details,” the president told Al Jazeera.

Keita also discusses the investigations into eyewitness accounts that the attackers spoke English and responds to the criticisms that his country has lost its sovereignty and wouldn’t survive without international presence. And we discuss the effectiveness of Mali’s security forces and African leaders’ concerns about movement across borders.

In this exclusive edition of Talk to Al Jazeera, we also visit the Radisson Blu hotel to trace the path of the attack and speak to locals in Bamako, including one man who survived a close encounter with one of the gunmen.

The post President of Mali: peace process will not be derailed appeared first on African Media Agency.