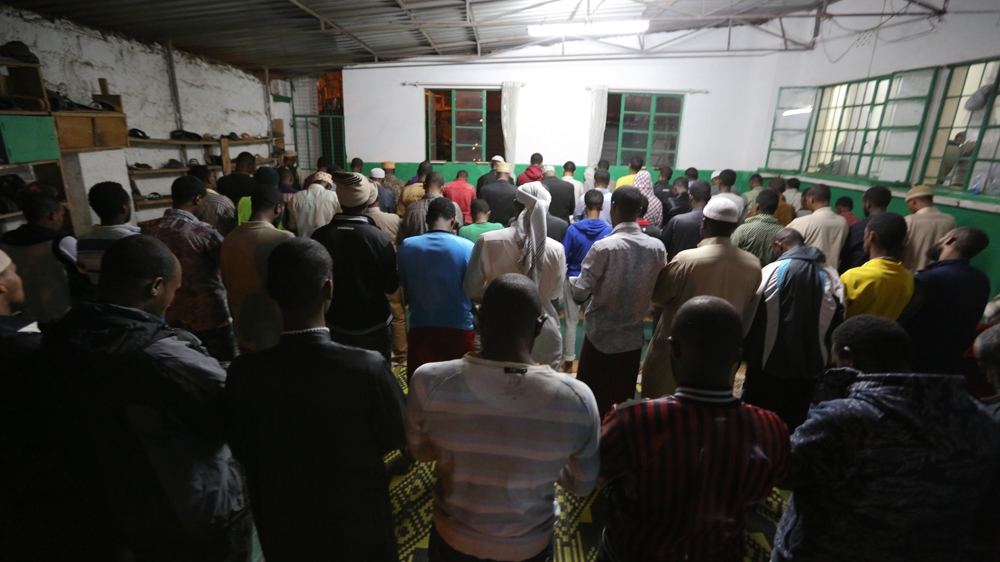 Kenya has started construction on a 700km-long wall along its porous border with Somalia, in an attempt to shield itself from the armed group al-Shabab.

The ambitious project, which consists of brick walls, fences and observation posts, will stretch from the town of Mandera in the north to Kiunga in the south. The goal is to lock out al-Qaeda-aligned fighters who have repeatedly crossed into Kenya to wage attacks.

Kenya, an al-Shabab target due to its military involvement in Somalia, has seen an upsurge in large scale attacks recently.

Earlier this year, 148 people, including 142 students, were killed after gunmen stormed the Garissa University College, some 200km from the Somalia border .

The massacre piled new pressure on Kenyan President Uhuru Kenyatta to deal with the group which has killed more than 400 people in the country over the past two years.

In Kenya’s Enemy Within we look at the government’s proposed border wall and whether it will help stop attacks on Kenyan soil.

Investigative journalist John Allan Namu speaks to people with direct access to the project, who say the plan is unfeasible and won’t enhance the country’s security.

We hear how corruption among immigration officials, poor coordination with intelligence agencies and slow responses from the security forces have left Kenya unable to stem the attacks.

With exclusive access to al-Shabab fighters in Kenya, we are told how the wall represents a futile effort to shut out the group and the biggest threat the country is facing is from within.

We also speak to the Muslim community who say that constant harassment and intimidation at the hands of security forces, and scare-mongering by the government, are helping drive al-Shabab’s recruitment and creating the perfect breeding ground for the group.