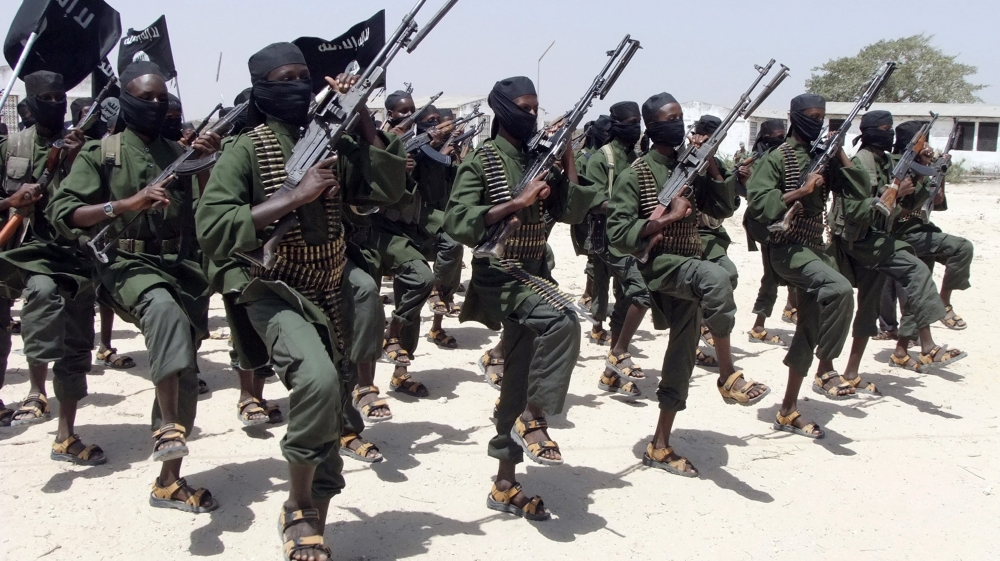 Al-Shabab fighters in Somalia have struck again – managing to evade security measures to stage an attack in downtown Mogadishu.

Their target, yet again, a hotel popular with government leaders and members of parliament.

Al-Shabab have waged a relentless war against the government since being forced from the capital.

The fighters have also attacked neighbouring countries who have sent peacekeeping troops to Somalia.

Somalis have not seen a stable government since 1991.

So, how big a threat is al-Shabab in Africa? And could a strong Somali government defeat them?

Abdirisak Omar – Minister of National Security for the Somali government

The post Judging the threat of al-Shabab in Africa appeared first on African Media Agency.