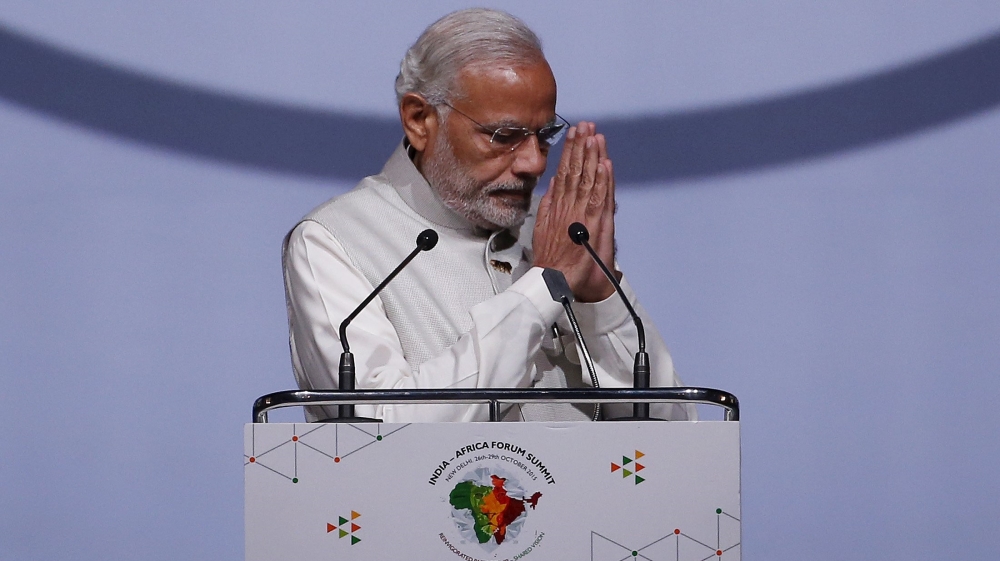 With an estimated population of 1.1 billion, Africa’s total GDP is worth over $2.8tn and has been growing at over 5 percent every year.

The scandal at Volkswagen has failed to die down more than one month after the German car giant admitted to rigging its diesel vehicles with software capable of tricking emissions tests.

This week, Europe’s biggest car maker announced its first quarterly loss in at least 15 years, with operating losses of about $3.9bn.

Sparking a massive loss of faith in the brand, millions of drivers could demand further compensation over the cheating scandal.