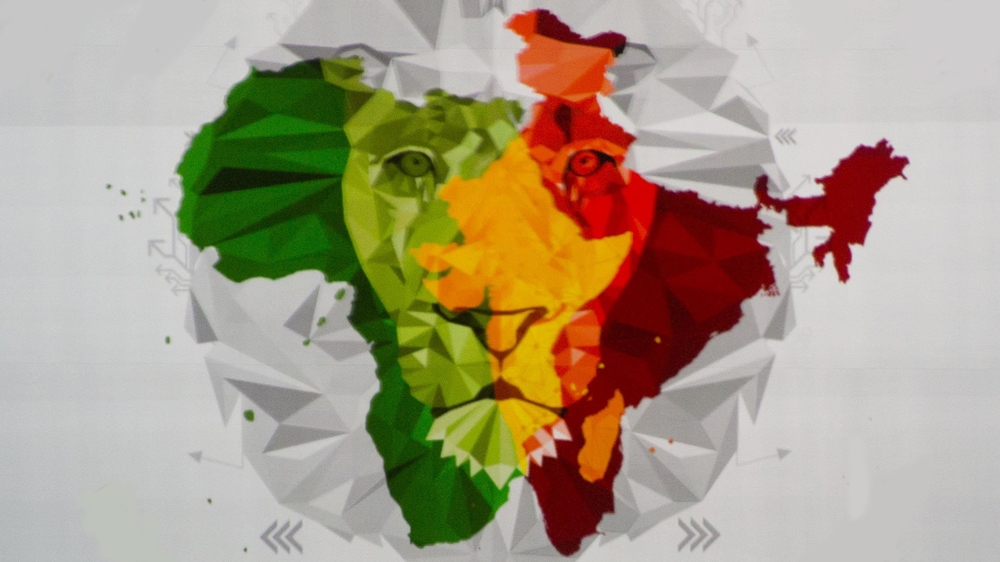 With an estimated population of 1.1 billion, Africa’s total GDP is worth over $2.8tn and has been growing at over five percent every year.

The post ‘India will distinguish itself from China to Africa’ appeared first on African Media Agency.