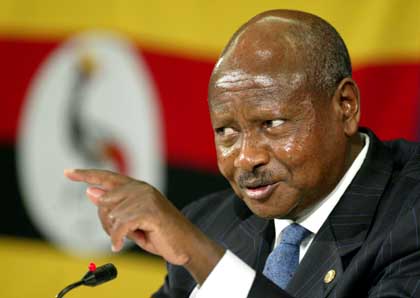 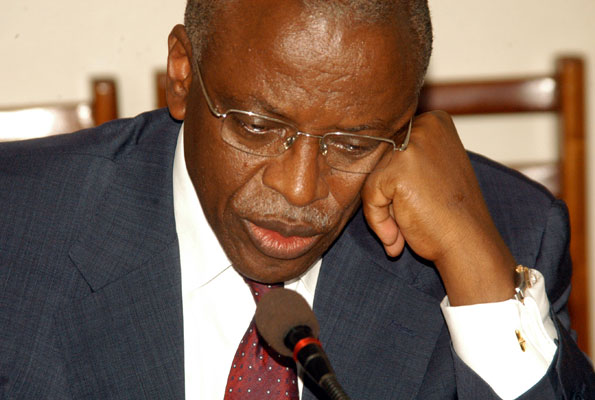 Ex Prime Minister Amama Mbabazi[/caption] So what will happen? The next few weeks will be crucial. If defeated NRM candidates rush to join Mbabazi, and start to campaign openly for him, perhaps he will find himself in a position of some negotiating power. (Mbabazi’s strategy may always have been to create a position in which, rather than face the cost and disruption of a closely-contested and disputed election, Museveni would negotiate some sort of transition.) But if they do not, his campaign to engineer a transition will have come to nothing, and February will see another Museveni and NRM victory. The NRM will not rule forever. The internal splits that led to Mbabazi’s defection have exposed the NRM fault lines. Further defections are likely in the near future, and will erode the ruling party’s morale and grip on power. In turn, these tensions, combined with the intense factional conflict that will engulf the Movement when it needs to replace Museveni — now 71 — are likely to lead to further divisions. What can we learn from the Ugandan example relevant to other African countries with dominant parties? As in other African states governed by a dominant party, the prospects for political change in Uganda will depend on the ability of Museveni and those that will come after him to hold the NRM together, a task that promises to get significantly more difficult in the years to come. The same is likely to be true for the other dominant-party states on the continent. As the hold of nationalism fades, it will become increasingly difficult for presidents in Namibia and South Africa to maintain the unity and sense of purpose of their governments. Those looking for a historical precedent through which to understand contemporary events should look back to the experience of the nationalist coalitions that took power in Africa following the end of colonial rule. At first, these broad and often multi-ethnic alliances appeared all conquering, but over time they gradually unravelled as a result of competition over resources, internal splits and generational change. Ultimately, very few of the movements that held power in the 1960s were able to retain power without repressing opposition parties and downgrading democratic institutions. This is a strategy that Museveni has already employed to full effect in Uganda. The fate of democratic consolidation in Africa will depend on whether other leaders in countries that are currently more open and liberal will decide to follow suit when push comes to shove. **** *Source Washington Post.Nic Cheeseman (Oxford University), Gabrielle Lynch (Warwick University), and Justin Willis (Durham University) are researching the impact of elections in Ghana, Kenya and Uganda. You can follow their research atwww.democracyinafrica.org and www.facebook.com/nic.cheeseman. ]]> 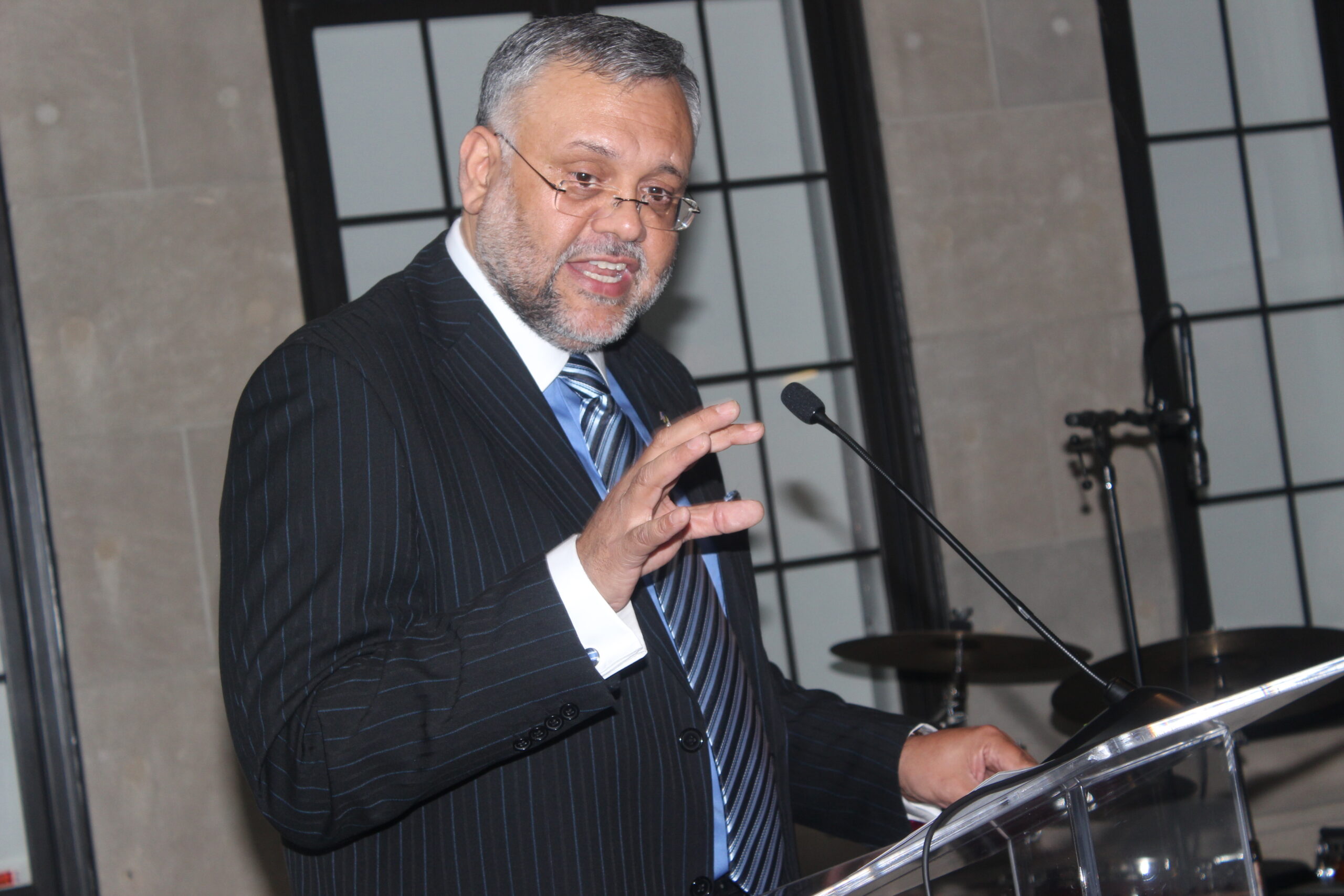 SOUTH AFRICA at 20….an evening dedicated to “Madiba”, an anti-apartheid icon