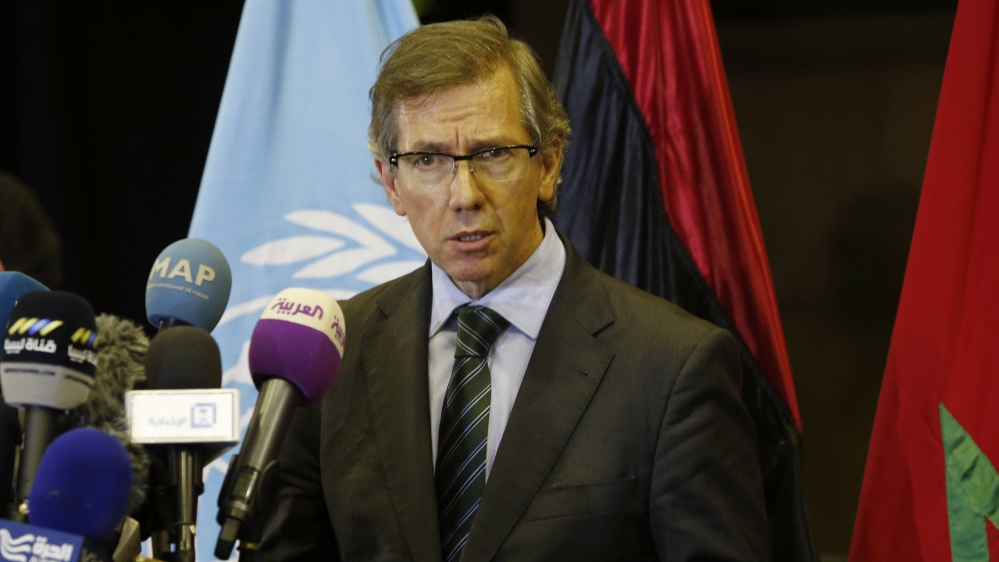 For the past year and a half, rival militias loyal to rival goverments in Libya, have been fighting what has been described as a low-level civil war.

And the UN’s envoy to Libya, Bernardino Leon, has been trying without success, to push the two sides to form a unity government.

But now Leon’s work has been thrown into doubt, after it was revelaed he had been negotiating a high-paying job in the United Arab Emirates.

The Gulf country is a backer of the UN-recognised government in Tobruk. And its rival in Tripoli says the revelations undermine the UN envoy’s impartiality.

So, what will this mean for the UN led talks to form a unity government? And will the new UN envoy be able to restore trust between all sides?

The post Have UN-led talks in Libya been compromised? appeared first on African Media Agency.