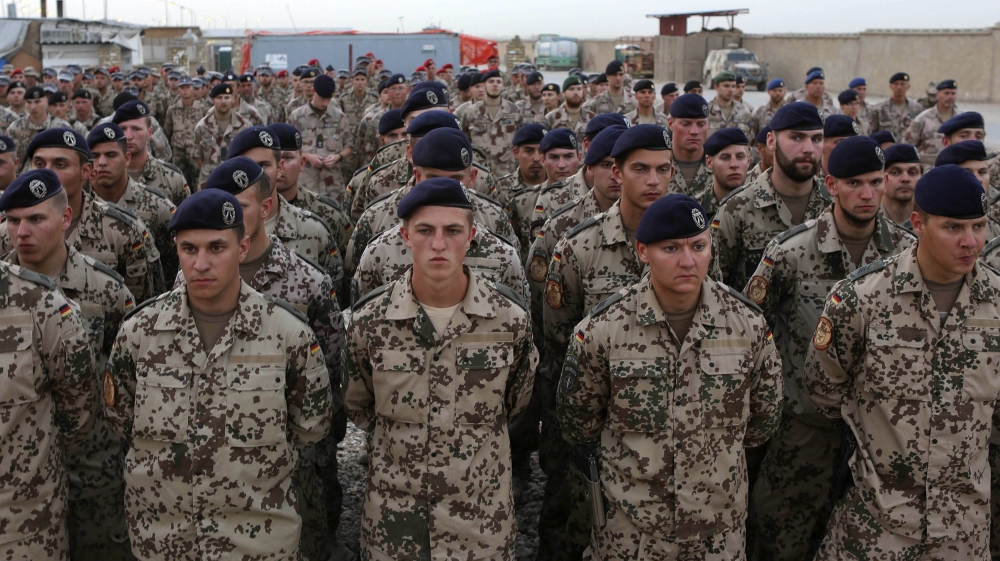 Germany plans to send about 650 troops to Mali to help with the peacekeeping mission in the restive West African state, the defence minister said.

“We will shortly ask parliament to approve a mandate of up to 650 soldiers,” Ursula von der Leyen said on Wednesday.

The move comes after gunmen stormed a luxury hotel in the capital Bamako and killed 19 people last week.

Discussions will include German support in the wake of the deadly November 13 attacks by Islamic State of Iraq and the Levant (ISIL) fighters in the French capital.

The aim of the German troop deploymnent to Mali is to help relieve the military pressure on France in its fight against ISIL, von der Leyen said.

German soldiers will focus on logistics and reconnaissance as part of the UN peacekeeping mission in Mali (MINUSMA).

About 1,500 French troops are deployed in Mali as part of the fight against armed groups that seized control of the country’s north in 2012.

Large parts of Mali remain beyond the control of government and foreign forces, despite the French-led mission launched in 2013.