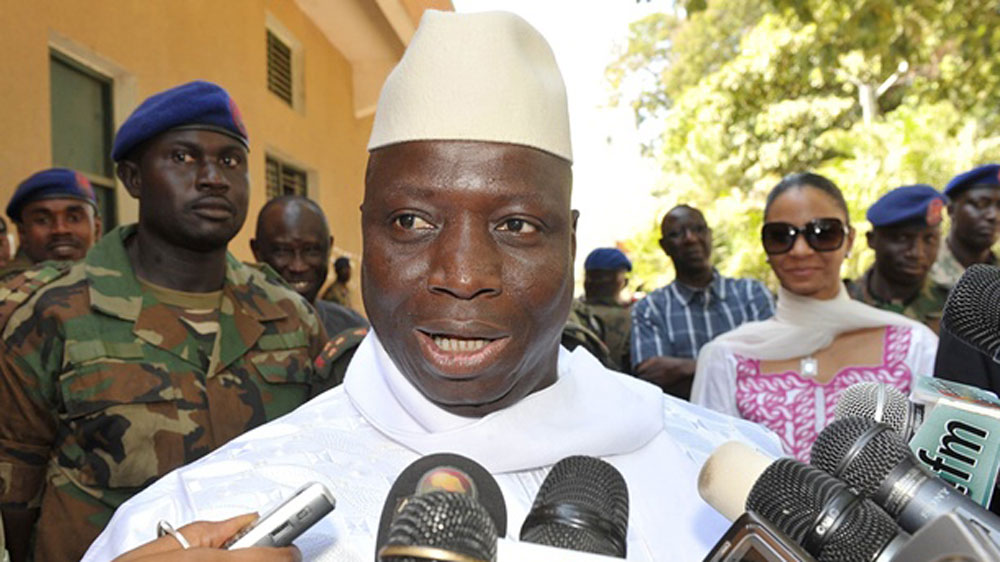 Gambia has become the latest in a string of African nations to ban female genital mutilation (FGM), an ancient tradition of removing external parts of a girl’s vagina that has been widely condemned.

The country’s information ministry on Tuesday confirmed the move in a statement that cited President Yahya Jammeh as saying that FGM has no place in Islam – the country’s predominant belief system – or in a modern society.

Berhane Raswork, a leading anti-FGM activist and the founder of The Inter-African Committee which now operates in 28 African countries to bring an end to FGM, called the move a “positive step”.

FGM can lead to serious infections, bleeding, infertility, maternal complications and even death in some cases.

Raswork cited growing pressure from international and national rights groups over decades as a main driving force behind Gambia’s ban.

“This is a result of the work undertaken by some non-governmental organisations and women activists who fought against FGM for something like 30 years at different levels, including the UN system,” she told Al Jazeera.

“There still needs to be more funding towards local initiatives in order to implement the ban,” she told Al Jazeera.

Raswork blames the continent-wide problem on misinterpretations and misuses of religions, including Christianity and Islam, to enforce a “patriarchal system in order to control the female body and most of all its reproductive role”.

She also called for local organisations to work together to put the ban into effect.

“In order to make the law meaningful the population has to understand its objective through education and information. Different stakeholders including lawmakers, religious leaders, women leaders, and the youth need to be mobilised to help implement the law to ban the practice,” she added.

Gambia joins at least 20 African countries that have banned FGM.

The World Health Organization (WHO) estimates that more than 125 million women across the world have undergone the practice, which involves cutting off the labia and clitoris, often when girls are young.