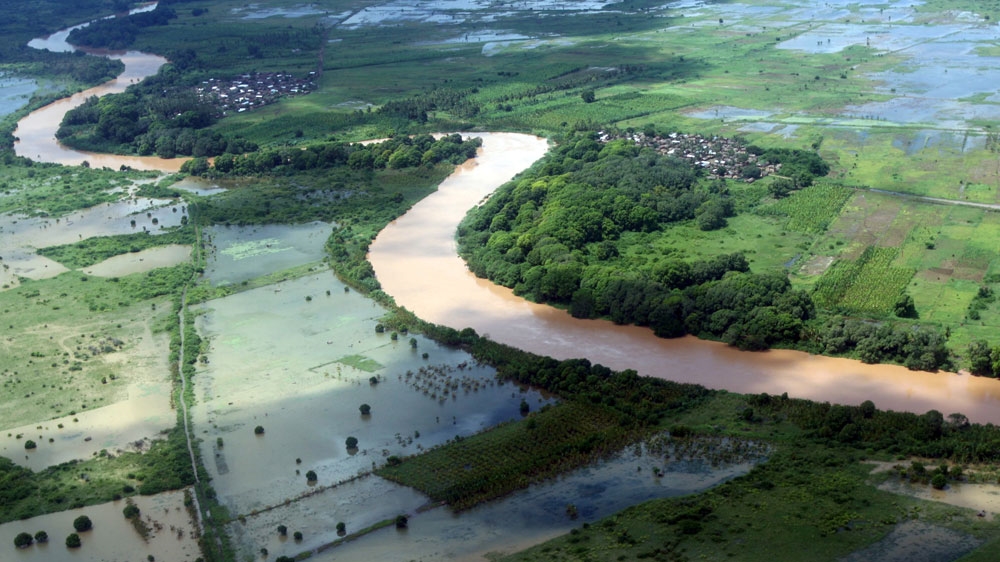 The worst hit regions are believed to in the south of the country, much of which are suffering from civil war.

The rains this year have been far heavier than normal.

Usually Somalia has a fairly dry climate, which is surprising for a country which lies so close to the equator. The lack of rain ensures that much of the country is desert, or desert scrub.

The little rain that falls normally does so between April and November, but it is highly variable from year to year.

This year, however, the rain has been enhanced by El Nino.

El Nino is a natural ocean current which develops periodically in the Pacific Ocean, and causes the sea surface temperatures to be slightly warmer than usual.

El Nino has been seen to dramatically affect the weather around the globe, and one of its impacts is to enhance the amount of rain that falls across the Horn of Africa.

The current El Nino is one of the strongest on record and is still intensifying. It is expected to reach its peak in the northern hemisphere winter, before weakening in the spring.

This means that although the latest round of flooding has eased, the threat of more torrential rain still remains.