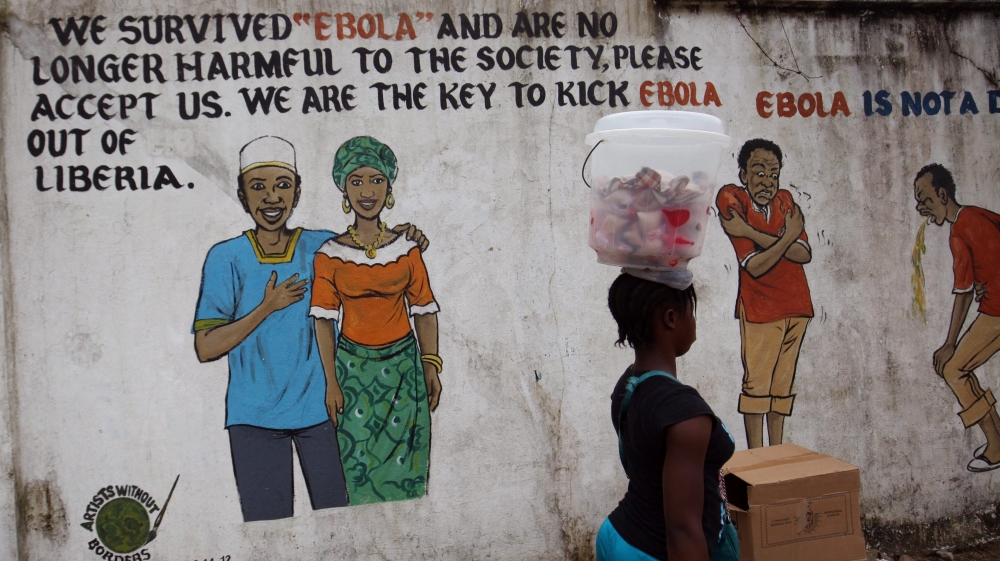 A teenager has died in Liberia in the first such death since the country was officially declared free of the virus in September, according to an official.

Francis Karteh, head of Liberia’s national Ebola crisis unit, told AFP news agency on Tuesday that the teenager’s parents had also tested positive for the virus and were under observation in the capital Monrovia.

More than 150 people are under surveillance.

“The 15-year-old has finally died. He died yesterday,” Karteh said.

It was confirmed last week that the boy and two of his relatives had contracted Ebola, which has left more than 11,300 people dead since December 2013 in its worst ever outbreak, mainly in the West African nations of Guinea, Liberia and Sierra Leone.

WHO previously reported that the boy was 10 years old, but Karteh said he was in fact 15.

He fell sick on November 14 and was hospitalised three days later in Monrovia, the WHO said, adding that 150 people who had been in contact with the family were being monitored.

Liberia was first declared Ebola free in May, only to see the fever resurface six weeks later.

The country was declared to have officially beaten the epidemic for a second time in September.

“There were no cases for a while and Liberia was nearing the end of a 90-day period of heightened surveillance … . It is quite possible that people were tired and got complacent,” Guild said.

Since the beginning of the outbreak, Liberia has registered more than 10,600 cases and more than 4,800 deaths, according to a WHO situation report published last week.

That announcement prompted a 42-day countdown – twice the incubation period of the virus – before Guinea can be declared Ebola-free.

Sierra Leone was declared to have beaten the virus earlier this month.

The failure by the World Health Organization to sound the alarm until months into the outbreak was an “egregious failure” which added to the enormous suffering and death toll, a panel of global health experts said on Monday.