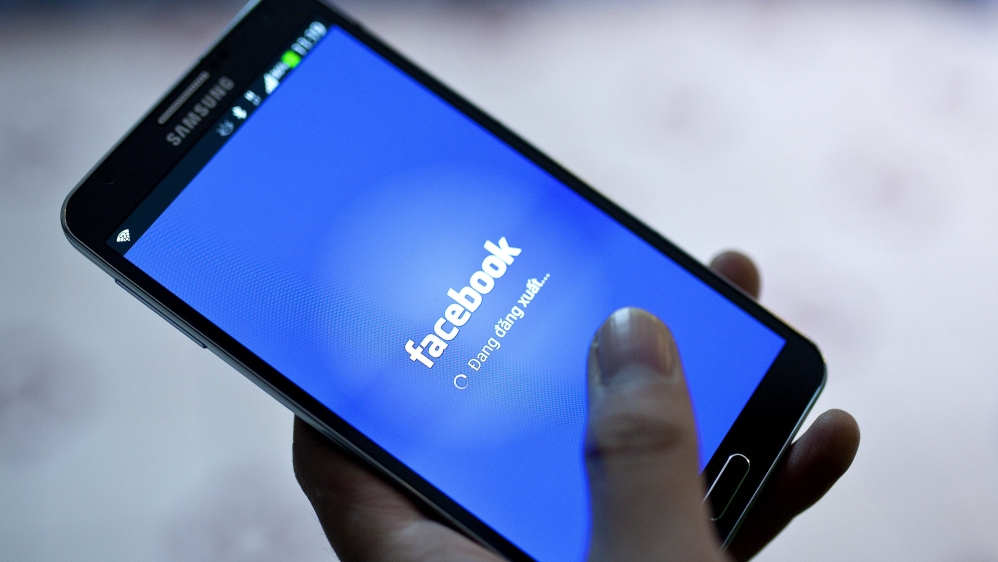 Facebook activated its “Safety Check” feature in Nigeria after more than 30 people were killed and dozens wounded in a blast at a market in the northeastern city of Yola.

Mark Zuckerberg, founder of the social network, made the announcement in a post on his account early Wednesday.

Facebook’s decision to implement the feature – which allows users to “check-in” and let family members and friends know they’re safe – comes after it received a heavy backlash for activating it for the attacks in Paris on Friday – but not after bomb blasts hit the Lebanese capital, Beirut, a day earlier.

Critics accused the San-Franscisco headquartered website of valuing the lives of Western victims more than those in other regions – a charge denied by Facebook.

“After the Paris attacks last week, we made the decision to use Safety Check for more tragic events like this going forward. We’re now working quickly to develop criteria for the new policy and determine when and how this service can be most useful,” Zuckerberg said.

Social media users were quick to demand Facebook activate the feature following the bombing in Nigeria.

The activation of the safety feature after the deadly Nigeria blast was also welcomed by some users on social media.

But Facebook’s move was not enough for other social media users. Unlike after Friday’s attacks in France, the social network did not activate the “flag filter tool”, which allows users to overlay a particular flag over their profile picture as a way of expressing solidarity.