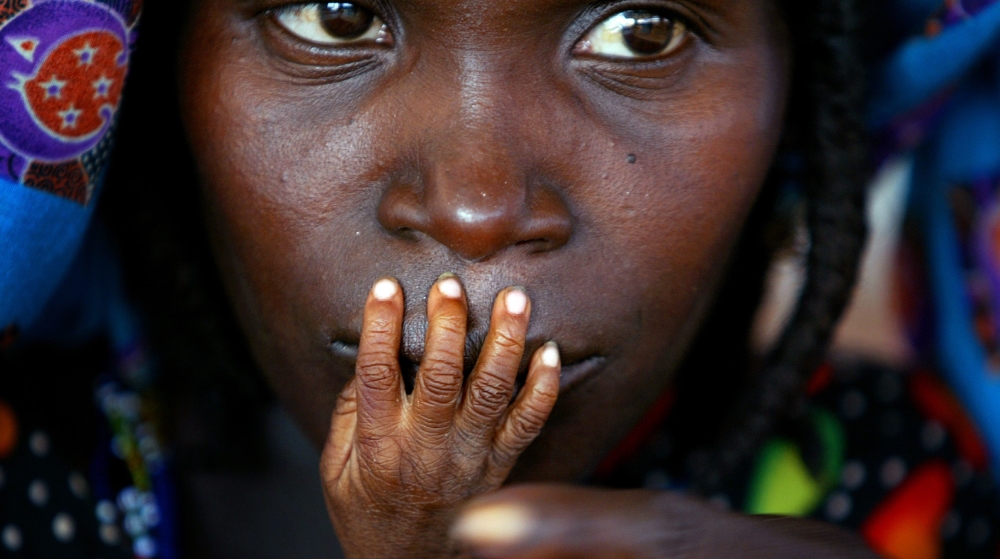 Some 11 million children in eastern and southern Africa face hunger, disease, and water shortages as a result of the strongest El Nino weather phenomenon in decades, the United Nations children’s fund said.

Severe drought and floods are causing malnutrition and increasing children’s vulnerability to killer diseases such as malaria, diarrhoea, cholera, and dengue fever, UNICEF said on Tuesday.

“The consequences could ripple through generations unless affected communities receive support,” it said in a statement.

El Nino, caused by Pacific Ocean warming, has caused debilitating drought in several parts of Africa, including Malawi and Zimbabwe.

The worst affected country is Ethiopia, which has the second-largest population in Africa and is suffering through its worst drought in 30 years. More than eight million Ethiopians need food aid, and the number could rise to 15 million by early 2016, the United Nations said.

Some 350,000 Ethiopian children have severe acute malnutrition, UNICEF said, meaning they are likely to die without therapeutic feeding.

In Somalia, flash floods have destroyed thousands of makeshift homes and crops, with further rains expected to increase the number of people in need of life-saving aid above the current 3.2 million.

El Nino is forecast to continue strengthening into early 2016, causing more floods and droughts and fuelling Pacific typhoons and cyclones. El Nino is not caused by climate change, but scientists believe they are becoming more intense as a result of it.

“Its intensity and potential destructiveness should be a wake-up call as world leaders gather in Paris,” Lake said in a statement.

“As they [world leaders] debate an agreement on limiting global warming, they should recall that the future of today’s children – and of the planet they will inherit – is at stake.”