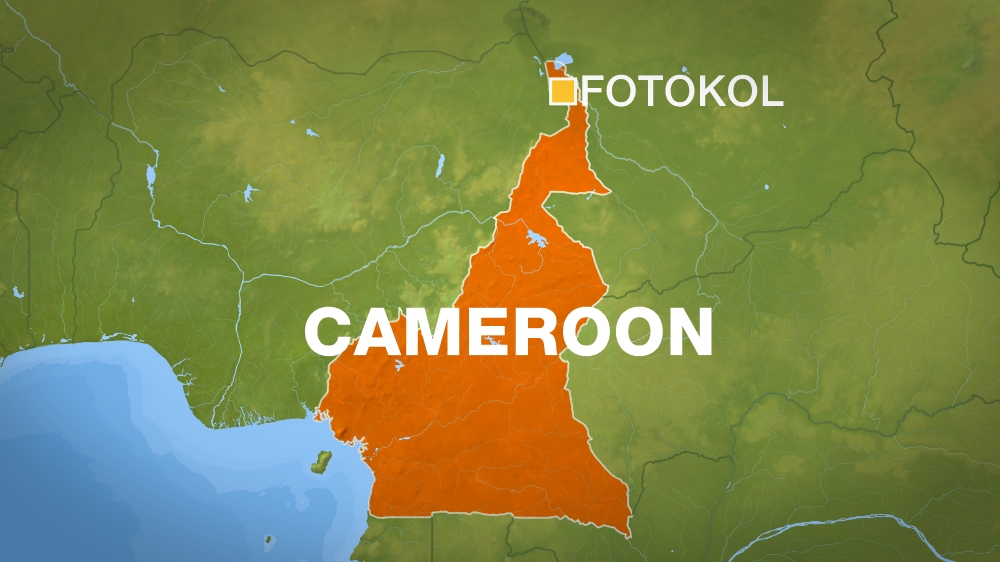 At least 10 people have been killed in a suicide attack near the Nigerian border in Cameroon’s Far North region, security sources have said.

Dozens more were wounded in Saturday’s bombing in the village of Nigue, a suburb of Fotokol town, in an attack carried out by suspected members of Nigeria’s armed group, Boko Haram.

“The initial figures speak of 10 dead including the suicide bombers and around a dozen wounded,” a senior Cameroonian army commander told the Reuters news agency.

This year, Boko Haram claimed responsibility for a number of attacks in Nigeria and its neighbouring countries, Cameroon, Chad and Niger, which have joined an offensive against the group.

Cameroon is also in an 8,700-strong regional force led by Nigeria against the the group, expected to be operational by the end of the year.