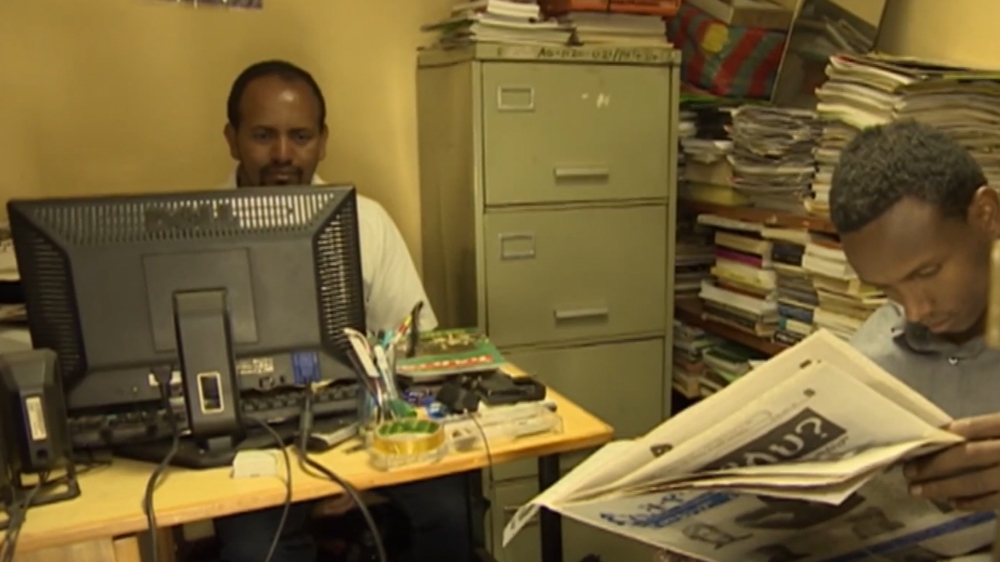 Addis Ababa – Ethiopia’s economy is one of the fastest growing in the world and its government is determined to transform the country into a middle-income nation in the next decade.

However, the country has one of the worst reputations in the world when it comes to media freedom.

“I was beaten with a cable on my bare foot,” Befeqadu Hailu, a blogger, said.

“I was forced to do sit-ups. I was slapped a lot of times. The only thing I want from the government is to allow me to freely express myself.”