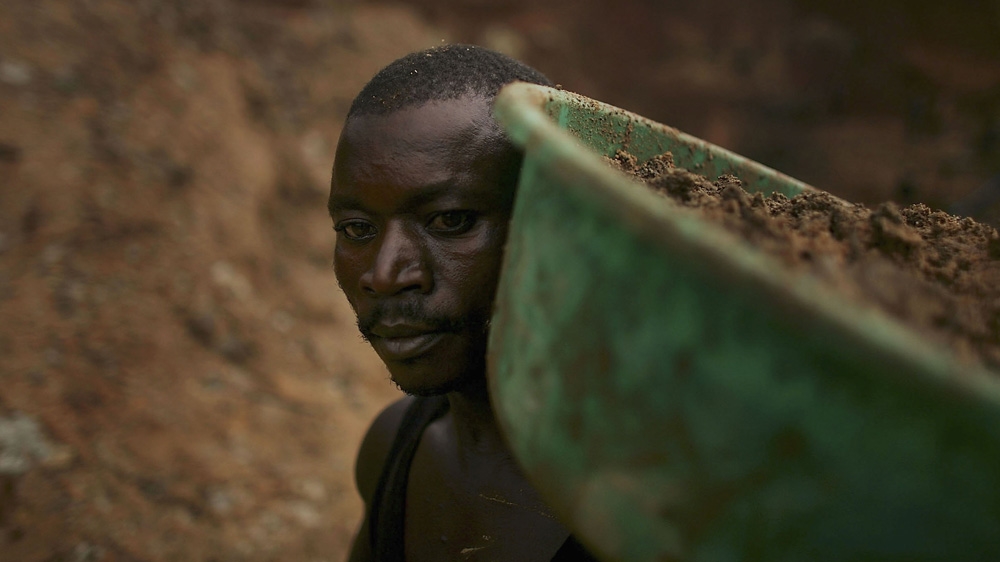 The Democratic Republic of the Congo is one of the least developed countries in the world.

Yet it is also home to $24tn worth of untapped mineral reserves. In the eastern hills of the country, the “three Ts” – tantalum, tungsten and tin – are mined by hand, eventually making their way into electronic devices across the world.

For a decade, advocacy groups in the US and Europe pressured technology companies to pay attention to violence-linked “conflict minerals” in their products.

They successfully lobbied to include a resolution called Section 1502 in 2010’s Dodd-Frank Act, requiring all publicly traded companies to track whether they are receiving minerals from Congo.

Soon after the law was passed, the mineral trade in eastern Congo came to a standstill. Buyers took their business elsewhere.

Fault Lines travels to the region to hear from miners who have been struggling to make ends meet and questions advocacy groups that say Dodd-Frank 1502 has been a success.

With evidence of fraud and smuggling, how can some of the biggest brands in the tech industry take credit for reducing violence and claim to be sourcing “conflict-free”?

Fault Lines investigates if the highly publicised campaign to stop “conflict minerals” is protecting the lives of some of the most vulnerable people in Africa, or if it is doing the opposite.