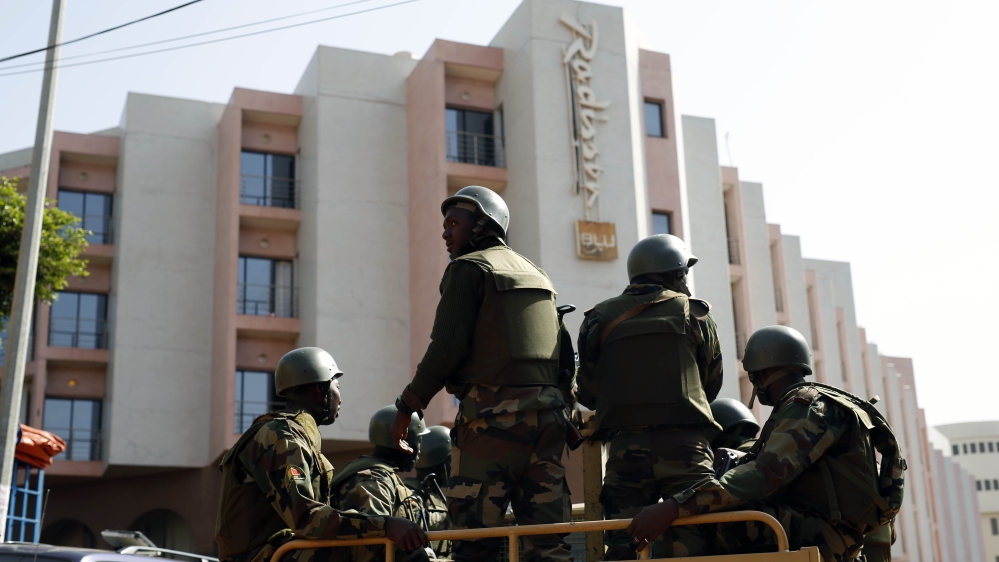 Mali’s President Ibrahim Boubacar Keita has declared a 10-day state of emergency after the attack on a luxury hotel in the capital Bamako.

Gunmen stormed the Radisson Blu hotel early in the morning and took at least 170 people hostage.

After a nine-hour standoff with Malian and UN soldiers, most of the hostages were released – but 19 were killed. Two attackers were also killed.

The armed group that’s taken responsibility for the attack is known as Al-Mourabitoun; which is linked to Al-Qaeda.

Since the start of Mali’s political crisis in 2012, the government has been unable to stop the many armed groups in the country.

But just how can they be stopped? And given recent events, could this attack have been prevented?

Emmanuel Dupuy – President of the European Institute for Prospective and Security.

Mamadou Tapily – Journalist who was outside the Radisson Blu during Friday’s attack.