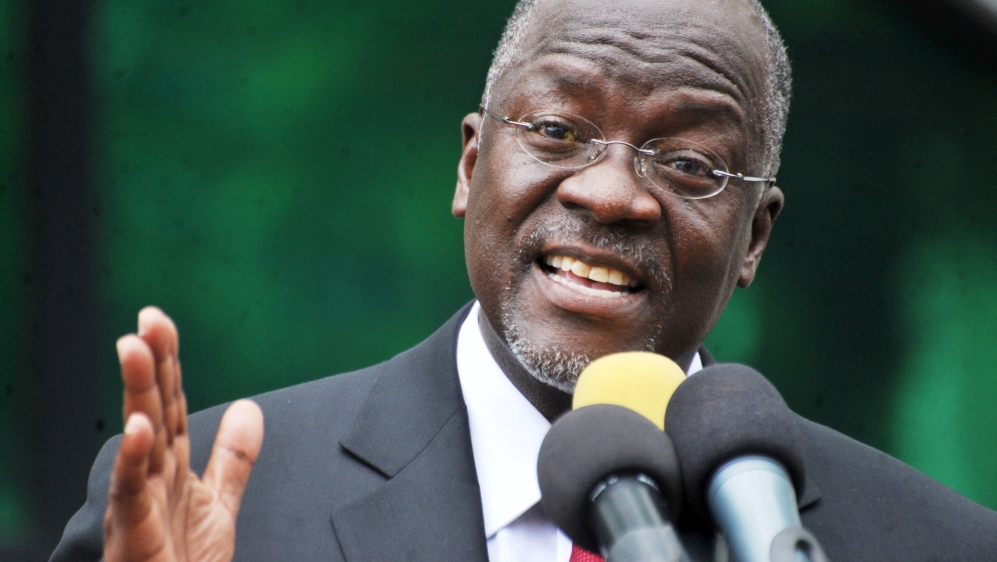 Tanzania has banned government officials from sending Christmas and New Year cards paid for by public funds as part of cost-cutting measures introduced by the newly elected president.

President John Magufuli is nicknamed “The Bulldozer” for his no-nonsense, results-driven way of doing politics. He was elected in October as the East African country’s new leader.

The president’s chief secretary, Ombeni Yohana Sefue, issued a statement on Thursday that “prohibited the printing of Christmas and New Year cards at the government’s expense”.

“Anyone who wants to create or publish those cards, do so at his or her own expense,” Sefue’s statement said.

The public, which has long complained of government overspending, was quick to welcome the austerity measure imposed by the new president.

Social media hashtags such as #WhatWouldMagufuliDo have become top trending topics among Twitter and Facebook users in East Africa.

Others went as far as saying Tanzania has turned the corner when it comes to fighting graft and excess in the region.

But most saw the funny side of the president’s Ebenezer Scrooge-like austerity move ahead of Christmas.

Since taking office November 5 on the promise of curbing corruption and government waste, Magufuli has enforced drastic but widely welcomed belt-tightening measures.

The move comes few days after the president cancelled the country’s Independence Day celebrations, ordering the public money for the festivities be spent instead on a clean-up campaign. Magufuli said it would be “shameful” to spend vast sums on the celebration when “our people are dying of cholera”.

The president last week ordered money set aside for a party to inaugurate the opening of parliament to be used to buy hospital beds at one of the country’s main medical centres after he made a surprise visit and found patients sleeping on the floor.

Magufuli earlier this month banned all but essential foreign trips by government officials, ordering them to spend more time in their constituencies to save funds.

The president also restricted first and business class travel for all officials except the president, vice president, and prime minister.