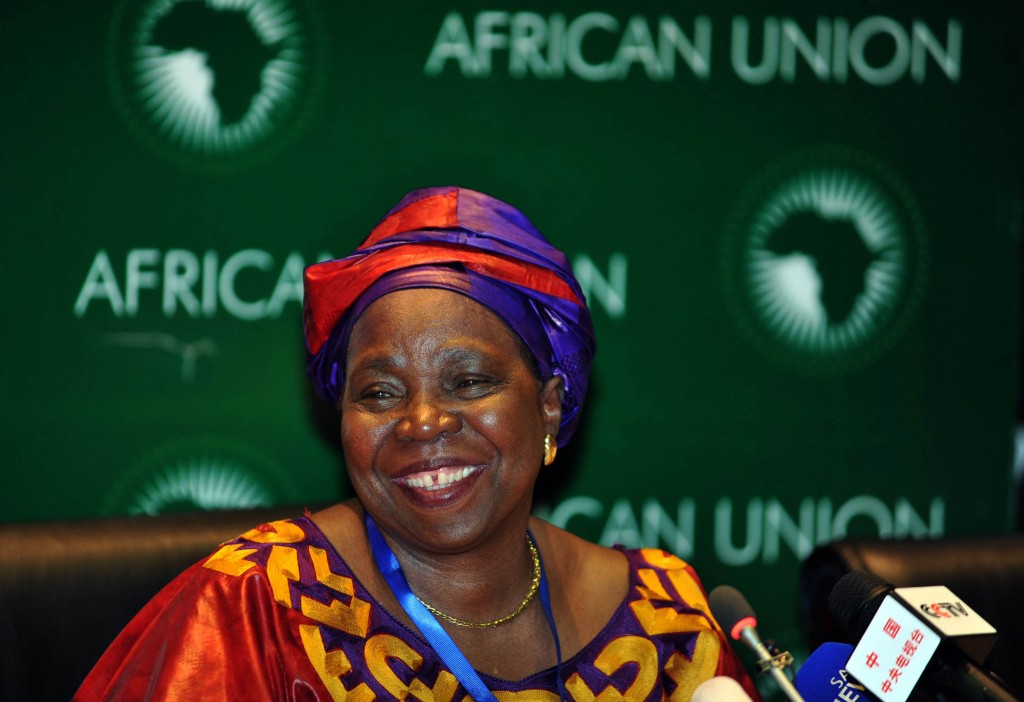 The African Union Commission Chairperson, Dr. Nkosazana Dlamini Zuma, has congratulated the Chairman and Board of Trustees of the Africa Against Ebola Solidarity Trust on their recognition by the UN Foundation. The Africa Against Ebola Solidarity Trust was recipient of the 2015 Global Leadership Awards at the annual Global Leadership Dinner, organised by the UN Foundation on Tuesday 3 November in New York City. As patron of the historic partnership of the African Union and African Businesses – Africa Against Ebola Solidarity Trust – the AU Commission Chairperson said The Trust was very instrumental in funding the fight against the Ebola Virus Disease. Having contributed well over $30 million, together with the Trust, the AU was able to deploy over 850 health workers at critical times to the most affected areas of Guinea, Liberia and Sierra Leone. “We share the pride and honour of the outstanding work by the Africa’s leading entrepreneurs in partnering with, and supporting the African Union,” Dr. Dlamini Zuma expressed her excitement at the news of the award. “Given the results of this innovative partnership, and the effective model for health financing, we will continue to work together with the Trust as we move to a broader challenge of setting up the Africa Centre for Disease Control. Warm congratulations to the Trust and the leadership,” the AU Commission Chairperson remarked. In handing the award to Mr. Strive Masiyiwa and Yusuf Manji of the Trust, former Secretary General of the UN, Mr. Kofi Annan said, “This unique and historic private sector initiative sought not only to confront Ebola today, but to strengthen health systems to be ready for the threats of tomorrow. Tonight we recognize a Board of Directors who have risen to the challenge of promoting the livelihood and long-term wellbeing of the West Africa region.” United Nations Secretary General, Mr. Ban Ki-Moon, attended the ceremony and was one of the five recipients of this year’s Awards. Apart from the UN Secretary and the Africa Against Ebola Trust, the other three honourees were:  Hamdi Ulukaya, Founder and CEO of Chobani; Dr. Ahmed Shaheed, UN Special Rapporteur on the Situation of Human Rights in Iran; and United Nations Free & Equal Campaign. The Africa Against Ebola Solidarity Trust is a registered charity, in partnership with the African Union. It was established following the African Business Roundtable on Ebola convened on Saturday, 8 November 2014, in Addis Ababa, Ethiopia, by the AU Commission. *AU/APO]]>