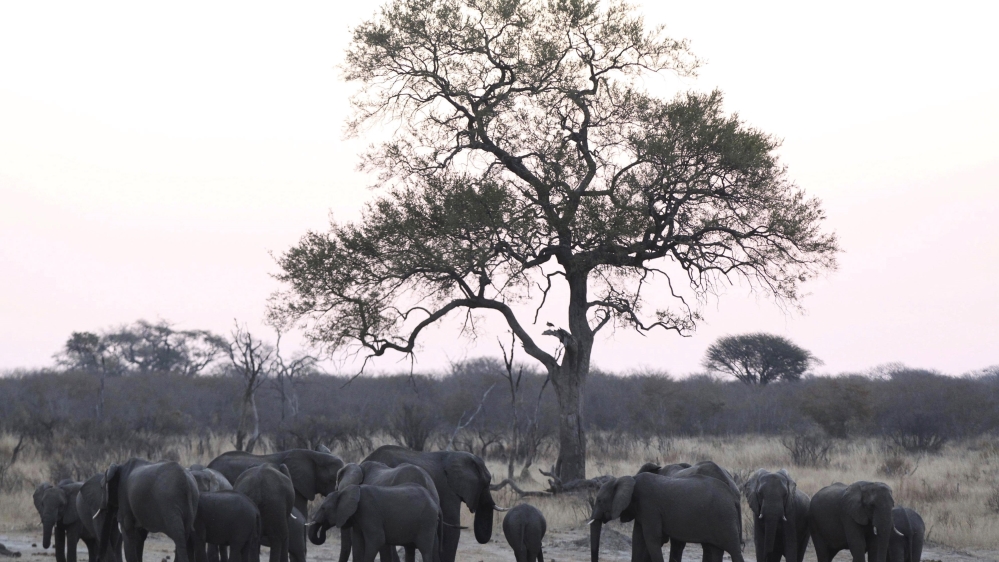 Human rights group Amnesty International has strongly criticised the arrest of three journalists in Zimbabwe, calling it a “shocking attempt to intimidate the press”.

Amnesty’s comments on Tuesday came after the journalists were arrested over the publishing of a front page story in the state-run Sunday Mail newspaper that implicated an unnamed police officer and other officials in fatal cyanide poisonings of more than 60 elephants by poachers.

“Arresting journalists on the basis of ‘publishing falsehoods’ has a chilling effect that may restrict the ability of the media to expose alleged criminal activities by the authorities,” Muleya Mwananyanda, Amnesty International’s Deputy Director for Southern Africa, said on Tuesday.

“These actions create a climate of fear in Zimbabwe and perpetuate impunity.”

“The editors and reporters cannot be allowed to hide behind the privilege of press freedom to peddle falsehoods,” Charamba said. “Our investigations show that the trio is lying.”

Defence lawyer James Muzangaza said his clients will appear in court on Wednesday.

The Sunday Mail this week ran a front-page story citing unnamed sources as saying a syndicate including an unnamed police assistant commissioner, park rangers and foreign nationals from Asia were involved in the cyanide poisoning of elephants.

Parks officials said on October 26 that cyanide poisoning had killed 22 elephants in Zimbabwe’s Hwange National Park, bringing to 62 the number of elephants killed by that method in October.

In 2013, more than 100 elephants died from cyanide poisoning in Hwange.