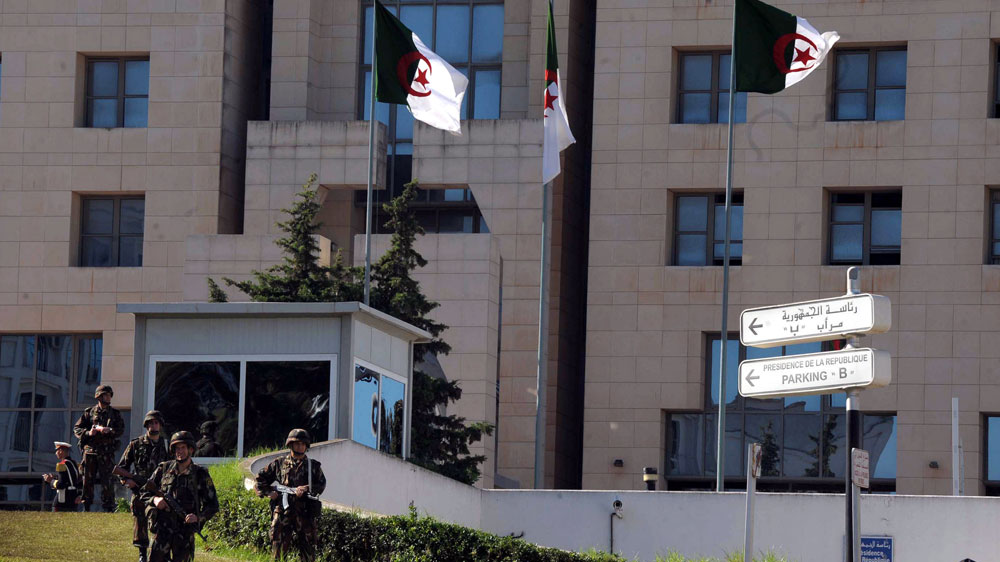 Algeria’s former head of counterterrorism will appear in a military court in the country’s first trial of a high-ranking officer in the secret services, according to his lawyer.

The military court in the city of Oran could not be reached for comment or confirmation.

General Hassan had for two decades embodied the army’s fight against armed groups in the country.

He was forcibly retired on the orders of a military judge at the end of 2013 and placed under surveillance, then arrested in August.

Analysts interpreted his removal as proof of consolidation of President Abdelaziz Bouteflika’s hold over the intelligence services, long considered a “parallel state” within Algeria.

General Hassan’s lawyer has asked for Mediene, 74, to appear in court as a witness.

If he does appear in court, it will be the first time Mediene – dubbed the “God of Algeria” because of his longtime influence – will have appeared in public.