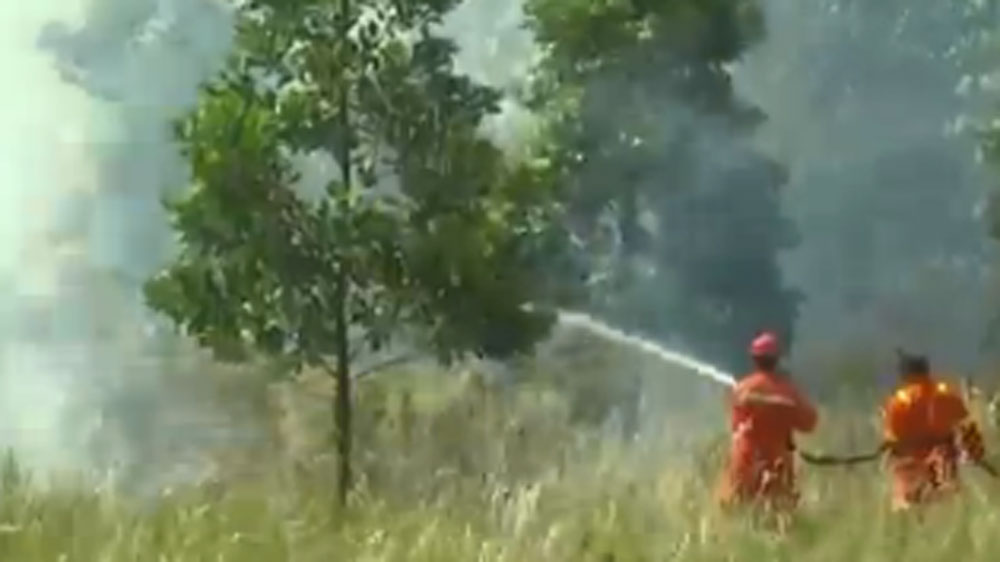 The Congo Basin in Africa, the world’s second-largest tropical forest, is facing a growing threat of deforestation carried out to clear the way for palm oil plantations.

Environmentalists fear that increasing forest fires and illegal logging are putting endangered species and the ecosystem at greater peril.

The destruction could also affect millions of people who depend on the Congo Basin for their livelihood.

Al Jazeera’s John Hendren reports from the Republic of Congo.