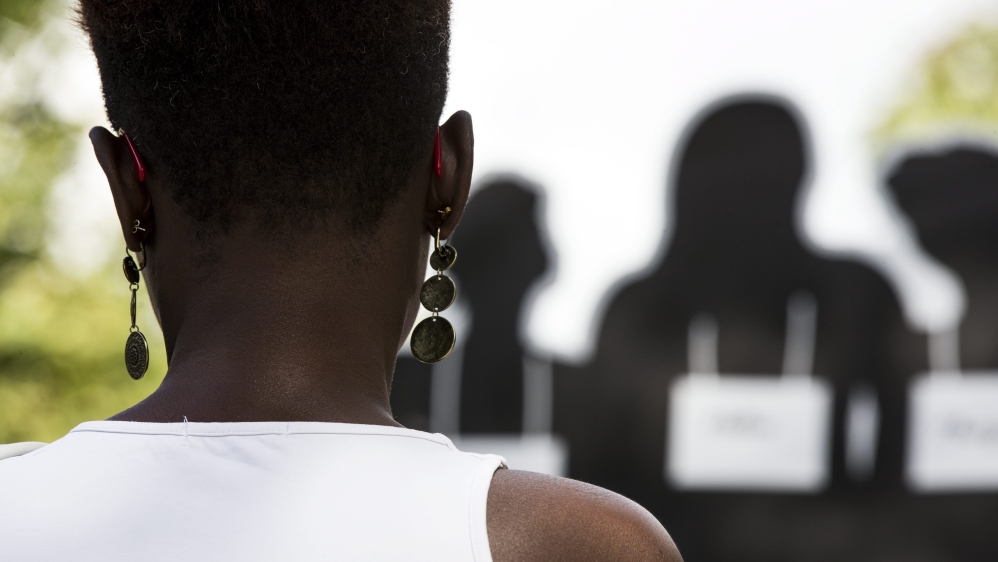 At the first African Girls Summit on ending child marriage in Lusaka there’s plenty of debate and ideas swirling around the conference hall.

Every corner of the continent is represented, the dynamic, colourful prints of national dress brighten the mood during discussions that are at times, depressing. UNICEF says by 2050 the number of child brides in Africa will more than double, surpassing South Asia as the region where the problem is worst.

The African Union (AU) made it a priority and at least here in Zambia the government is listening.

President Edgar Lungu said he wants “to make sure my government has developed a strategy to end child marriage which will be launched soon, it’s aimed at ending the vice, I’m not interested in curbing the vice but in eliminating it”.

Lungu talked about a wide ranging review of government policy, including the marriage act and gender equity and said that “it’s a violation of children’s rights, perpetuated by people who don’t understand the importance of protecting children’s rights.”

The people he’s talking about are the parents and there in lies the enormity of the challenge.

We’re talking about changing cultural and traditional practices within millions of individual families. Of arguments between girls and boys with their parents, tears, cold shoulders, eyes rolling, even perhaps beatings.

But the AU says this is a chain that must be broken.

Why? Well, child brides are more likely to be in abusive physical and sexual relationships, more likely to contract HIV and other sexually transmitted diseases, of dying due to complications during pregnancy and childbirth, of having babies will a low birth weight and stillbirths. The list goes on.

They’re taken out of school and so, without education and economic development, they can’t contribute to their country’s growth. It is a multi-dimensional problem that requires interventions at every level of society.

There’s great hope here but also an awareness of the scale of the problem, and that all the good intentions in the world won’t be effective without the creation and the enforcement of the right laws, and that buck stops with the government.