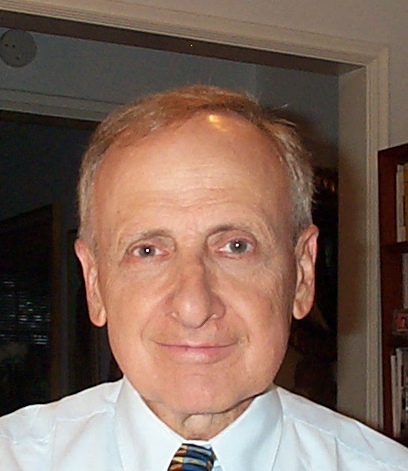 Herman Cohen[/caption] Few American Diplomats can match Herman Cohen when it comes to experiences in Africa. In his 38 year career in the US Foreign service, Ambassador Cohen’s area of specialization was Africa. In addition to posts in five countries, Cohen served as Ambassador to Senegal, served as Special Assistant for African Affairs to President Ronald Reagan and Assistant Secretary of State for African Affairs under President George .H.W.Bush. Now in retirement Ambassador Cohen is out with a new book titled “The Mind of The African Strongman: Conversations with Dictators, Statesmen and Father Figures.” The book chronicles experiences and conversations that Cohen had interacting with a rich and diverse cast of leaders across Africa. From Mobutu of D.R.Congo (Zaire), Bongo of Gabon, Mugabe of Zimbabwe, Arap Moi of Kenya, Muarmar Ghadafi of Libya, Kaunda of Zambia, to Babangida of Nigeria Cohen has a story to tell. Cohen did not only interact with leaders in power, the book has experiences with emblematic opposition figures like Nelson Mandela of South Africa. He also shares experiences trying to get Jonas Savimbi of UNITA to the negotiating table with President Dos Santos of Angola. In a recent interview to talk about the book,  Ambassador Cohen strongly defended  US Foreign policy in Africa, but admitted that Angola was the exception where cold war logic may have prompted the US to side with Jonas Savimbi. While he equally had strong criticisms for the way Ghadafi ran Libya, he concedes that his ouster without planning on the aftermath was a strategic error. Cohen thinks that President Obama has spoken the hard truth to Africa like no other US leader before him and expresses optimism on the future of the continent with more democracies emerging and a new generation of leaders breaking away from the old order. https://soundcloud.com/multimedia-podcast/herman-cohen-interview]]>