Just a few days ago, on October 18, the Central African Republic (CAR) was scheduled to hold its first true elections since the outbreak of the most recent crisis in 2012 (the last elections were in 2011). Indeed, even the idea of holding elections in the current climate has been contentious: The election commission head, Dieudonne Kombo Yaya, stepped down from his position a week ago, citing pressure from both inside and outside the CAR to allow the elections to proceed as scheduled, despite the ongoing conflict and overwhelming logistical challenges. The elections, again, have been postponed, as violence has waxed and waned over the last few months.

What, then, are the next steps for the Central African Republic? How might leaders balance disarmament and reconciliation with justice? How might trust be restored? How might economic development not only restart but also play a part in the peace? Should and how might the international community intercede? I recently moderated a Brookings event among former U.S. Special Representative to the CAR Ambassador W. Stuart Symington, Sandra Malone of Search for Common Ground, and Madeleine Rose of Mercy Corps, on these very issues. CAR Ambassador to the U.S. Stanislas Moussa-Kembe joined us for opening remarks.

A complicated conflict in a complex country

This most recent conflict, sparked by the overthrow of President François Bozize by the rebel Seleka group, goes beyond the ethnic, geographic, and religious divisions often blamed by Western media as the root cause. Marred by corruption and illegitimate or even violent political transitions, the country has one of the worst economic and human development performances in the world: Life expectancy at birth is 50 years, the poverty rate hovers around 62 percent (in 2008), only 30 percent of its people has access to improved drinking water, 10 percent to electricity (2012), and 5 percent to sanitation services. Armed groups from neighboring countries foraying into the CAR have also greatly hindered any efforts at peace.

Economic troubles, both before the most recent outbreak and as a result of it, similarly perpetuate the unrest. Productivity in the country’s primary sectors has tumbled, with agriculture, which makes up half of the country’s GDP, declining by 46.5 percent. Logging, another major sector for the CAR, has dropped by 17 percent, and diamond mining, of which the CAR used to rank 16th in the world, stopped completely due to the Kimberley process(which aims to prevent conflict diamonds), but has since tentatively restarted in certain cleared areas.

The CAR’s international relations have often similarly looked grim: During our event, Symington noted that the United States has been more involved in the conflict than any other country in the world, providing $800 million of humanitarian, development, and security assistance over the past two years. One major reason, emphasized by Malone, is that the U.S. is one of the few actors to have credibility in the country. With recent scandals around United Nations peacekeepers in the Central African Republic and the historical, contentious relationship with and deep distrust of France, citizens view interventions by outside parties with great skepticism. In addition, regional influences—from Chad, Libya, South Africa, and others—have historically created questions around the legitimacy of political institutions in the CAR.

One theme our panel did agree on is that nationally led solutions are truly going to be key to the recovery of the Central African Republic (in French here).

In particular, creating the proper incentives for disarmament, installing community-driven DDR programs, and restoring local economic conditions (e.g. storage facilities) so that former soldiers can successfully reintegrate are first major steps toward peace. Importantly, during the event, while much of the panel agreed that DDR, to an extent, is a useful tool for ending the conflict, many agreed that the past DDR failures must be taken into account when conducting peace talks. Inclusive, community-driven processes have shown to create more trust in DDR among rival factions.

Local ownership and inclusive political participation will lay the groundwork for effective and durable institution-building. Since elections encourage community participation and empower citizens, elections are key to the recovery effort—although during the event there was no true consensus on a proper timeline given the necessity of the elections and the complications in holding them: Rampant miscommunication, insecure voting facilities, and the overwhelming number of internally displaced people are just some of those obstacles. In addition, major efforts need to be taken to prevent the return of military and political elite capture, which leads to an erosion in the rule of law. Community-based interventions can create a more bottom-up (and perhaps more trustworthy) approach to governance.

Of course, economic recovery is the third lynchpin towards a long-lasting peace: Managing immediate funding priorities, targeting vital, productive economic sectors, fostering a business environment (the country was ranked second-to-last in the World Bank’s 2012 Ease of Doing Business report), rejoining regional integration efforts, implementing financial governance reforms, and improving infrastructure (especially roads) will create the fertile ground on which the country can begin to grow again. In fact, the CAR prioritizes economic recovery in its national recovery agenda. Specifically, strategic interventions in the country’s primary sectors—agriculture, animal husbandry, forestry, and diamond mining—must not only jump-start growth but also avoid creating the potential to fund further violence. (More on the recovery of these sectors can be found here.)

The Central African Republic is not back to square one but the international community needs to stay the course and help the people of this country break the cycle of violence it has experienced since its accession to the United Nations 55 years ago.

Africa 2.0 Foundation Advisory Board to be announced at this year’s Annual Leadership Symposium in Maputo, November 24-26. 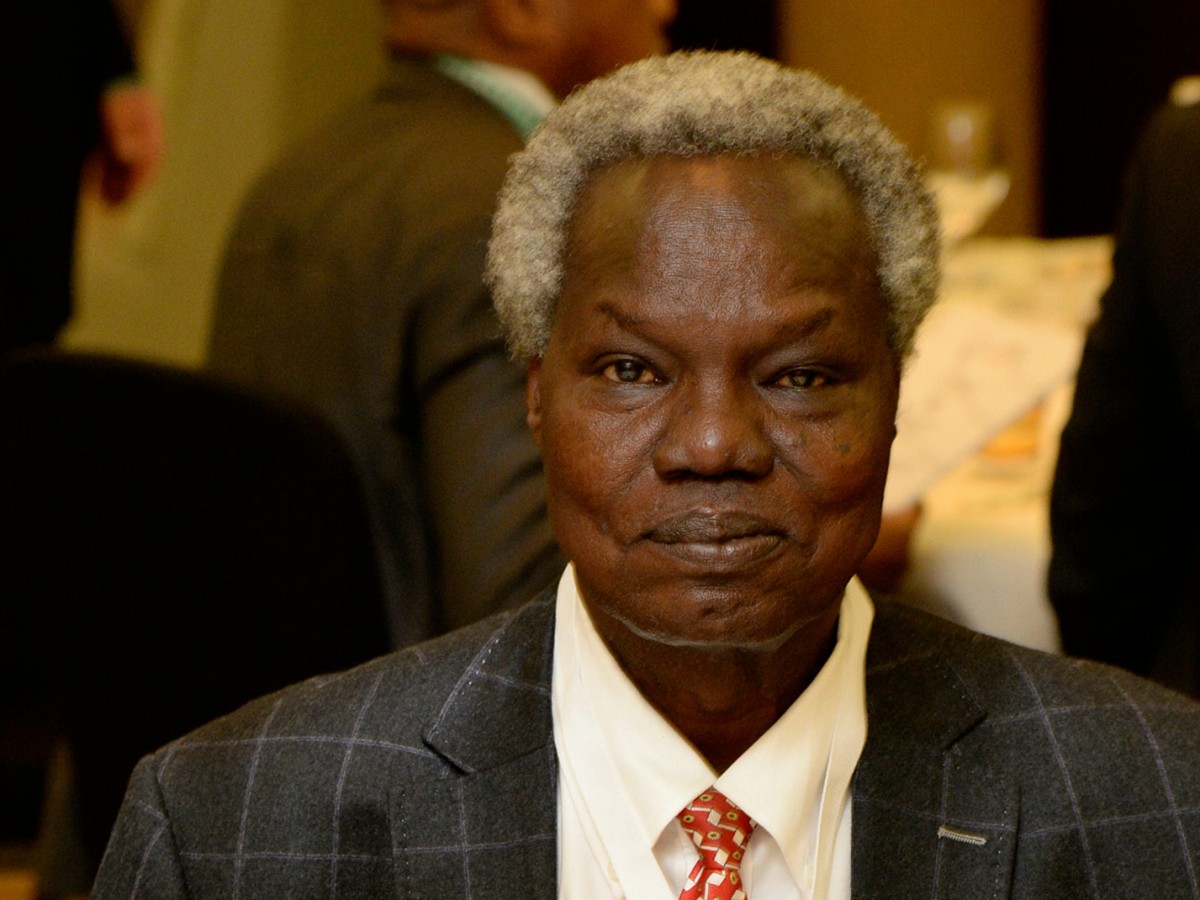