The US military says it only has a “small footprint” in Africa, but leaks and investigations reveal a sprawling network of operations and drone bases.

On 15 October, documents leaked from a study conducted by a unit of the US Pentagon revealed that Washington has been expanding its shadow war against terrorism in Africa.

The papers, obtained and published by The Intercept, were leaked by a whistleblower. Amongst other things, they reveal details about the operations of a secretive unit known as Task Force 48-4 between 2011 and 2013.

The leaked documents give some insight into secret US military policy and drone operations in Africa. Meanwhile investigations by media and other organisations over the past few years have revealed a little more. There’s still a lot we don’t know, but here’s some of what we do.

How extensive are AFRICOM’s operations in Africa?

Managed by the US Africa Command (AFRICOM), there are approximately 5,000 to 8,000 US forces on the ground across the continent, according to a 2014 New York Times report.

AFRICOM was unable to verify how many or where its African operations are located, when asked by the Intercept. But media reports and the leaked information suggest the US military could have at least 14 drone bases across the continent, spread over 10 countries.

AFRICOM has said it only has a “small footprint” in Africa, but it has conducted operations to support other missions in recent years, such as in the Central African Republic, Mali, and in pursuit of the Lord’s Resistance Army in northern Uganda and the surrounding region. Furthermore, on 14 October, President Barack Obamaauthorised the deployment of 300 troops to Cameroon to fight Boko Haram. The US Army also engages in joint military exercises with several countries across the continent. According to investigative journalist Nick Turse, the US carried out 674 military operations in Africa of one sort or another – “from drone strikes to counterinsurgency instruction, intelligence gathering to marksmanship training” – in 2014 alone.

Where are the US drone bases located?

AFRICOM seems to operate based on a hub-and-spoke approach, with Djibouti’s Camp Lemonnier, the only official permanent US base in Africa, at its core. The recently leaked documents suggest that the Djiboutian base was home to 14 drones and 16 surveillance and fighter aircrafts in 2012. And according to a Washington Post report from that time, 16 drones were taking off or landing from the camp each day. There is another large base in Chabelley, Djibouti, where 10 drones are permanently stationed.

Camp Lemonnier serves as the nerve centre of a sprawling network of multi-country and multi-city operations, mainly across East Africa. But in addition to Djibouti, there is also a strong presence in other countries in the region.

There are at least two drone outposts in Somalia – one in the key port city of Kismayo and another in the town of Baledogle near the capital Mogadishu – according to a 2015 report by Foreign Policy. According to an investigation by The Nation meanwhile, the CIA operates a third base out of Mogadishu International Airport.

In Kenya, there are believed to be two bases for operations. One is located in Manda Bay, Lamu Island, while the capital Nairobi is understood to host the main East African branch of Task Force 48-4.

The leaked documents also suggested that two drones, one Predator and one Reaper, are operated by American contractors from Ethiopia’s Arba Minch outpost.

Other African countries where there are drone outposts span across the continent, from Niger and Burkina Faso in West Africa; across to Cameroon and Chad in Central Africa; through to Uganda amongst those other key countries in the East; and then the Seychelles and ships in the Indian Ocean. Furthermore, 29 African international airports have refuelling agreements with the US military.

Who is being targeted by drones?

US military policy in Africa seems to be primarily targeted around the Horn of Africa and in particular Somalia where the Islamist militants al-Shabaab operate.

Data collected from the Bureau of Investigative Journalism of attacks in Somalia estimates that since 2007, there have been 15-19 drone attacks in the country, killing up to 108 people. Secret missions have been ongoing since 2001, and the most recent drone attack occurred on 15 July, 2015.

Little is known officially about who has been killed by the US drones program in Africa. But the leaks reveal that in January 2012, Bilal el-Berjawi, a British-Lebanese man was killed in Somalia by the covert special operations unit. He had been on the US ‘kill list’, and according to the leaked documents, was being monitored for at least five years during his travels between London and Somalia.

Previous reports indicate that the US used secret drone strikes in Somalia as early as 2007 when a missile targeted a convoy carrying Aden Hashi Ayro, an Al-Qaeda operative. He was not killed during the attack, but died a year later in a different US attack.

Is Africa the new playground for drones?

It seems so. Apart from the US, there has also been a proliferation in the use of drones by various African governments. For instance, in January, a crashed Chinese-made armed drone was found in a village in northeastern Nigeria. It is suspected that it was being used by the Nigerian military.

In February, the US outlined a new policy for the sale of military drones to other countries, stressing the need for sale in accordance with American “values and international standards” and in compliance with international law. While these rules will still require export to be determined on a case-by-case basis, it opens the door to more widespread sales.

Other countries, such as the UK, France, Israel and Pakistan also manufacture drones or have used drone strikes, although (as far as we know) not on the African continent.

The most common argument made in favour for drones is that they are precise and targeted. Yet the leaked Pentagon study on strikes in Afghanistan indicates that between January and February 2012, only 35 of over 200 people killed were “jackpots” – i.e. the people actually being targeted.

Rights groups have expressed concern that these attacks might constitute extrajudicial killings or war crimes. At a minimum, they are a denial of justice. Further, these attacks are often taken without the consent of the target country, which is a breach of sovereignty.

Until governments conduct independent and open investigations, the details and scope of the US African drone programme will continue to remain scant, and justice for victims unlikely. We do not know much, but what we do know is of great concern.

*Source African Arguments.Anjli Parrin is a Kenyan journalist. Modupe Odele is a Nigerian lawyer. Both authors are at Columbia Law School, where they work at the Human Rights Clinic. 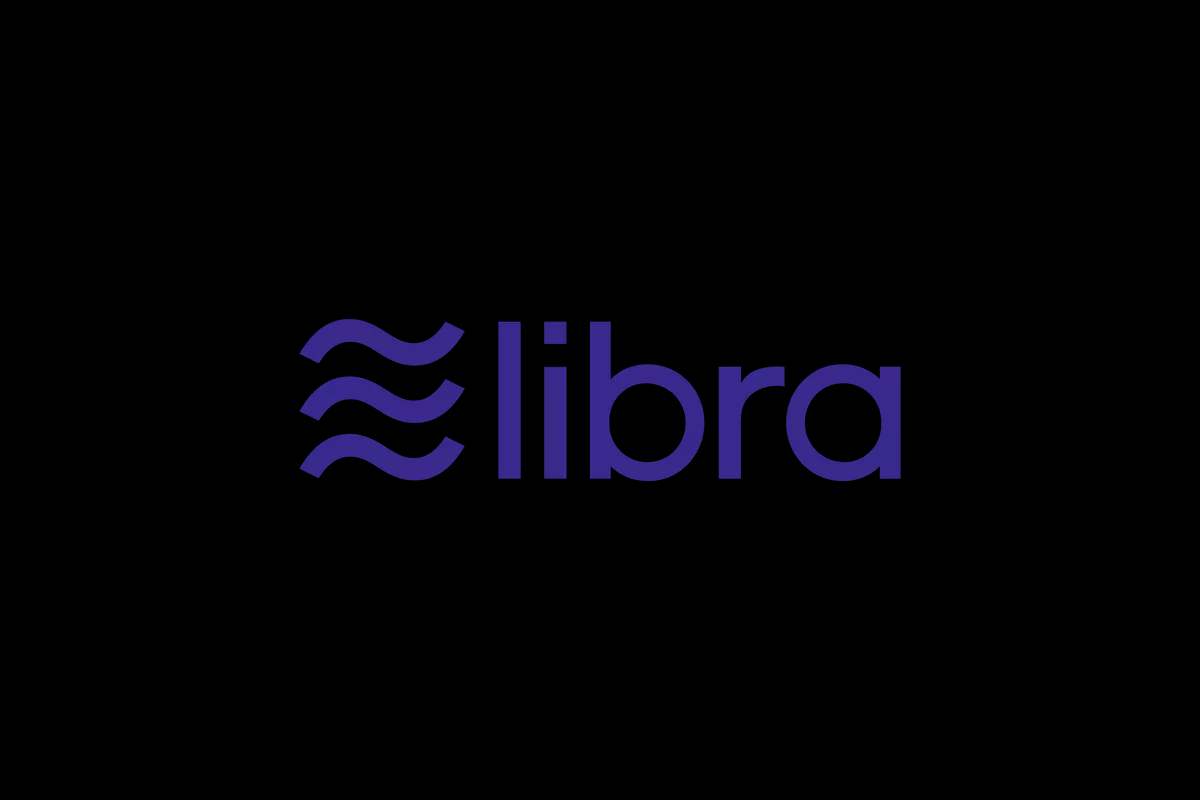