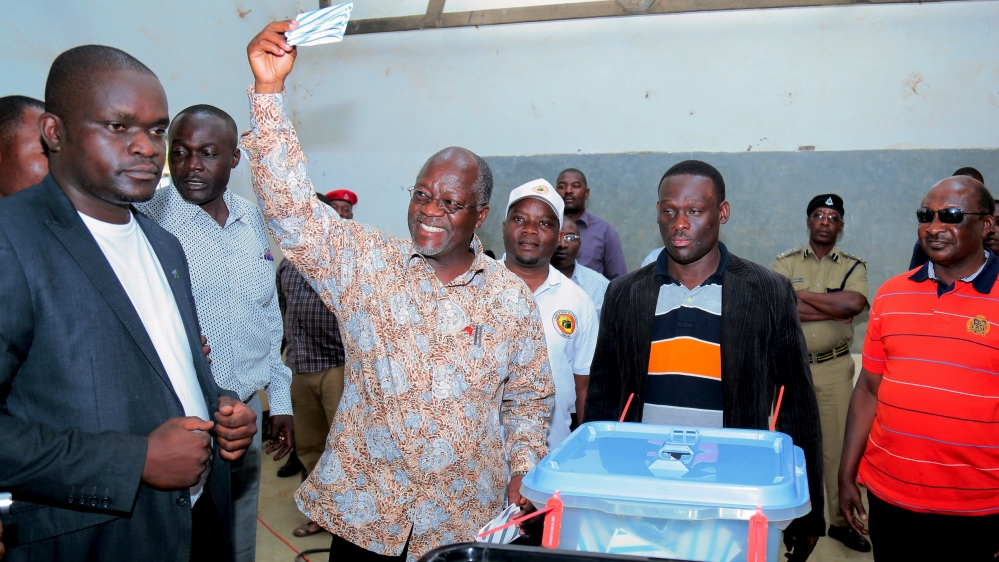 John Pombe Magufuli of the long-ruling Chama Cha Mapinduzi party was elected with 58.46 percent of the votes, the NEC announced on Thursday.

“We refuse to accept this attempt to rob the citizens of Tanzania of their democratic rights, which is being done by the National Electoral Commission by announcing results which are not the actual results and that are intended to take away our victory,” said Lowassa.

He claimed that his party’s own count gave him victory with 62 percent of the vote.

“We are requesting that the National Electoral Commission announces that Edward Lowassa is the winner of the presidency of the United Republic of Tanzania,” he told reporters in Dar es Salaam.