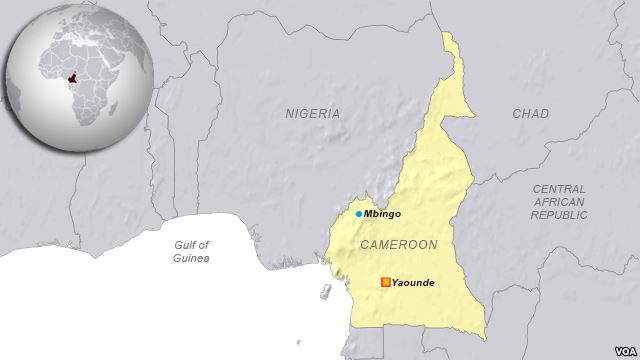 Twin suicide bombings killed at least nine people, and wounded 29 others, in northern Cameroon, in an attack local and security officials have blamed on Boko Haram militants. Authorities say Sunday’s attacks in Kanfaleri village, near the town of Mora, were carried out by two teenage girls. The majority of the casualties were from the first blast which detonated in a market area. Officials say many of those injured are in serious condition. On Saturday, the Nigeria-based militant group launched five coordinated attacks in neighboring Chad killing close to 40 people. Attacks have increased recently in Nigeria’s neighboring countries as they have joined in a regional military coalition aimed at fighting the Islamist group. The Boko Haram insurgency has displaced about 2 million people and killed about 20 000 in Nigeria, Cameroon, Chad and Niger. *Source VOA]]>