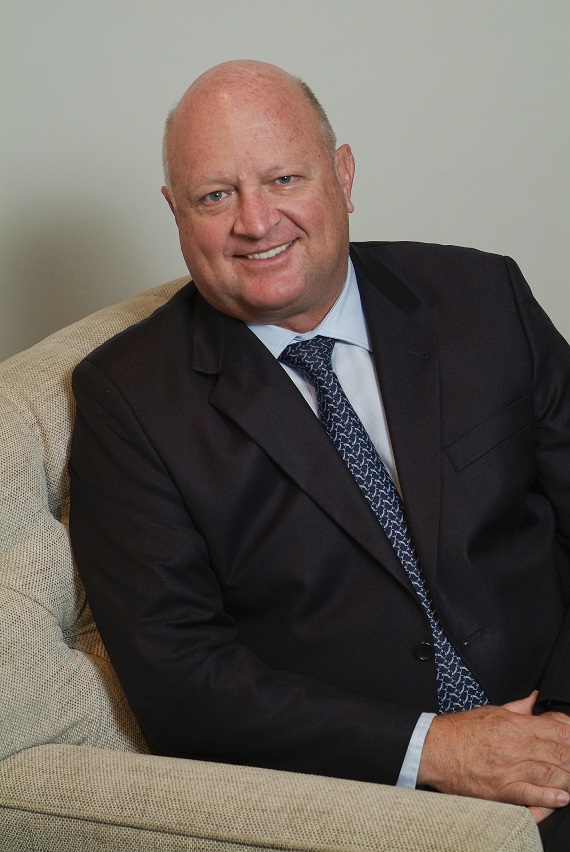 Ben Kruger, Standard Bank Chief Executive[/caption] Standard Bank Group has expanded its already extensive East African footprint with the official opening of a representative office in Ethiopia. This means that Standard Bank, which is Africa’s largest bank by assets, has a continent-wide footprint in 20 African countries. The representative office, which is based in Addis Ababa, was opened by Standard Bank Chief Executive, Ben Kruger. It will act as an entry point for clients seeking to invest in Ethiopia and will be administered by Standard Bank’s head office in South Africa. The growth potential for the East African region continues to attract significant investment. With an established presence across four of the key markets in the region, namely Kenya, South Sudan, Tanzania and Uganda, the opening of the Ethiopian representative office is indicative of the group’s commitment to the region. “As a bank rooted in Africa, our vision is to build a leading financial institution that delivers superior products and services for all our customers. We are able to leverage our strong position on the continent, our strategic partnership with the Industrial and Commercial Bank of China (ICBC), and our sector expertise in natural resources, to facilitate capital investment in support of growth and to connect African markets to each other,” says Mr. Kruger. Ethiopia’s remarkable growth has been underpinned by high public investment and a growing consumer base. The country boasts the second largest population on the continent, behind Nigeria, at around 90 million. GDP growth has averaged about 10.0% over the past 5 years. Heavy public investment in agriculture, energy and transport are likely to continue to support growth in the medium term as the government ramps up its productive sectors. The energy sector is also set to boom with power projects at various stages of development, and with Ethiopia emerging as a major power hub in the region, energy exports will likely become a major foreign exchange earner in the near future. Industry and manufacturing, a top priority for Ethiopia, are likely to start making a more significant contribution in the country’s GDP going forward which will largely be facilitated by the increase electricity supply. “As such, establishing a presence in Ethiopia is in recognition of the increasing interest by investors and our clients, in the country’s economic growth. Standard Bank will be well-positioned to take advantage of the cross-sectorial investment opportunities both in Ethiopia and the region as a whole.  Our experience in East African markets will benefit all our clients by providing them with insights into how best to capitalise on their investments in the region,” said Mr Kruger. “We believe that we are uniquely positioned to support the government’s plans in attracting more investments into the country through our client base on the continent and facilitating the financing on their behalf,” said Ms Taitu Wondwosen, Head of Coverage Ethiopia. *Source APO]]>