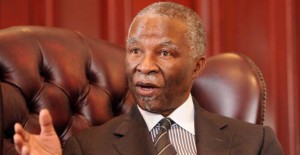 Former South African President Thabo Mbeki[/caption] According to George Makore, a spokesperson of the civil society coalition participating in the initiative, the Zimbabwe Environmental Law Association (ZELA), the African Coalition on Debt and Development (AFRODAD) and other partners noted with grave concern the substantive issues raised recently in the progress report of the High Level Panel on IFF at the 7th African Union-European Commission for Africa (ECA) Conference of Ministers of Economy and Finance presented by former South African President Thabo Mbeki. The reports estimates that African countries lose between US50 billion and US$60 billion annually through illicit financial flows. It is noted that this is a missed opportunity for development on the African continent.African civil society organisations are said to have not strategically coordinated themselves to give IFFs the attention it deserves. According to a recent statement issued by Makore, an interim working group comprising of six organisations namely AFRODAD, the African Women’s Development and Communication Network (FEMNET), Global Alliance for Tax Justice, International Trade Union Confederation (ITUC-Africa), Tax Justice Network-Africa (TJN-A) and Trust Africa launched an African campaign on illicit financial flows in Nairobi, Kenya in June 2015. “The overall goal of launching and implementing the Southern Africa campaign on IFFs is to ensure that the region is represented in the overarching ‘Stop the bleeding campaign launched in Nairobi.As such the campaign will involve the major Pan African groups and civil society organisations in the region and elsewhere led by the Interim Working Group member in the region,” Makore said. He also said that the organisers hope that the common platform will encourage all African Civil Society Organisations currently working on different and various IFFs work and campaigns to continue but in a united and much more coordinated way, facilitated through the continent wide campaign.The launch was hailed as an important day for tax justice in Africa.]]>

To arm against drought, Kenya maps its water resources 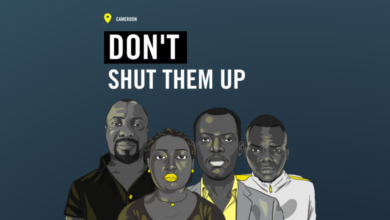 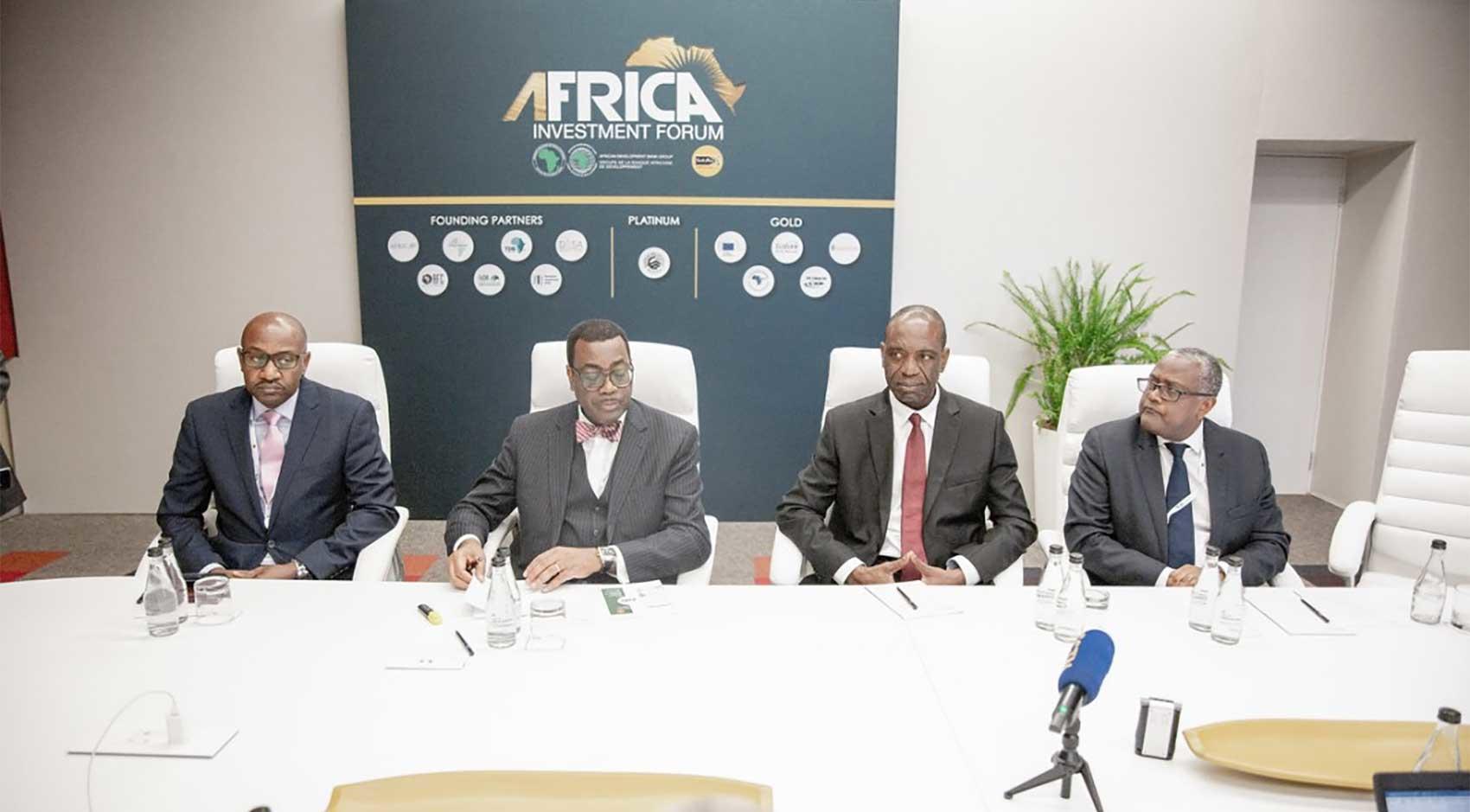