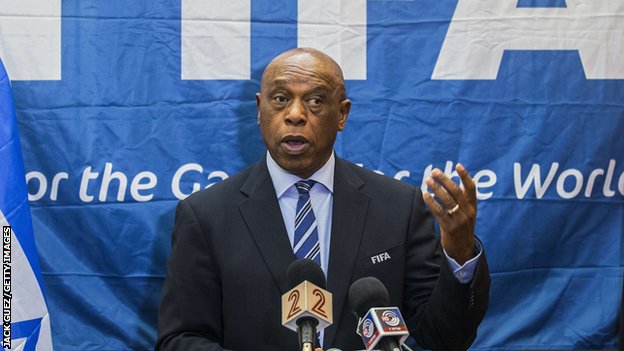 South African businessman and former political prisoner Tokyo Sexwale is to run for the presidency of world football’s governing body Fifa, a spokesman said on Saturday.

Sexwale, who confirmed his candidacy two days before the deadline for registrations, is the third African candidate to declare his bid to replace the outgoing Sepp Blatter.

Former Nigeria international Segun Odegbami has also declared an interest, as has Musa Bility, the head of Liberia’s Football Association.

Four other candidates say they have submitted nominations for the election which will take place on 26 February 2016.

Platini is currently suspended, along with Sepp Blatter, pending a Fifa ethics investigation.

Their suspensions earlier this month were the latest twists in Fifa’s worst crisis in its 111-year history.

Swiss authorities are also investigating the decision to award the 2018 and 2022 World Cups to Russia and Qatar respectively while the U.S. Department of Justice has indicted 14 soccer officials and sports marketing executives on a series of corruption charges. 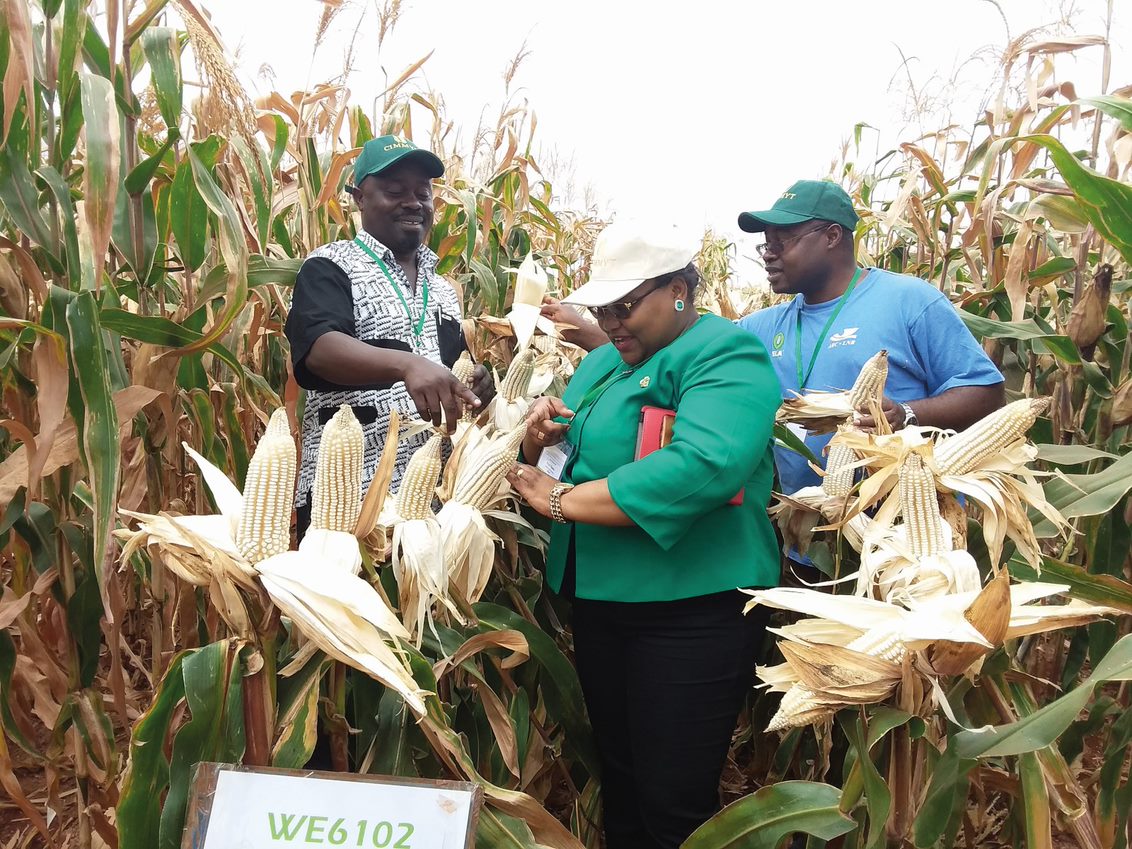