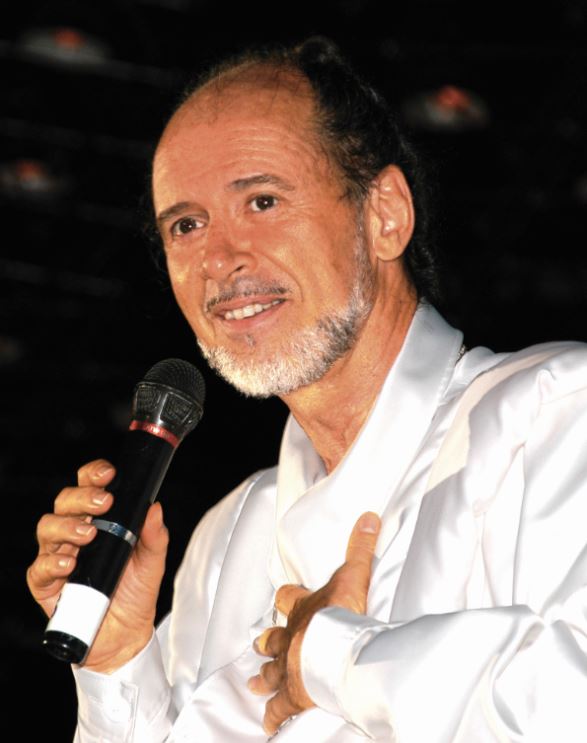 Rael, spiritual leader of the International Raelian Movement[/caption] In a statement released today, Rael, spiritual leader of the International Raelian Movement (rael.org), expressed congratulations and full support for President Jacob Zuma of South Africa. He applauded Zuma’s recent statements about Christianity’s key role in causing the problems now facing Kama (the pre-colonial, indigenous term  for Africa.) Rael reminded Africans that the enslavement of millions of black Africans sent to the Americas and Europe, plus the suffering that wrought, were due to a pope’s pronouncement that “the black has no soul” and could therefore be captured and sold as an animal. Rael also reiterated his request that African blacks massively apostatize from a Christian church “that imposed itself by force and violence.” “The black peoples should always remember that their ancestors had no choice, but were forced to become Christians to escape torture and death,” he said. “Today, apostasy is the only remaining way for black Christians to obtain the forgiveness of their ancestors.” He added that those ancestors “are in heaven with the Elohim” (the extraterrestrial scientists who according to Raelian philosophy created all life on Earth). In 2011, Rael awarded Zuma the title “Honorary Guide for Humanity,” citing statements Zuma had made about the role of the Catholic Church in destroying the ancestral family structure, in which there were no orphans. “All Raelians in Kama are applauding and supporting President Zuma’s statements,” said Raelian Guide Dr. Tai Ehouan, head of Kama’s Raelian Movement. “His insight shows that at least some leaders of Kama/Africa are conscious of the damage done by Christianity, and that they are concerned about the continent’s future.” “After the worst possible treatments of our ancestors by the Catholic Church, how can a black be a Christian today?” asked Raelian Guide Uriel Nawej Kayemb, author of “White Poison,” a book whose subtitle, “A Black Christian is a Traitor to His Ancestors,” was inspired by Rael. “Let us not forget that the truth about our origins can be found within the beautiful Zulu traditions,” Kayemb said. “Traces of our creators from space, the Elohim of the original ancient Hebrew Bible, can be found in them. The Zulu people worshiped these space people, who were known as the ‘Amazulu’ before the British and Christianity arrived. In the Zulu language, ‘Amazulu’ is a plural word. Like ‘Elohim,’ also a plural, it means ‘those who came from the sky.’ The name ‘Zulu’ is derived from the Amazulu, the Elohim, and Zulu traditions are closely linked to their ancient teachings.” “During coming months in Kama, we will intensify the ongoing campaign of apostasy launched by Rael a decade ago,” Ehouan said. “Kama must free itself!” *APO]]>