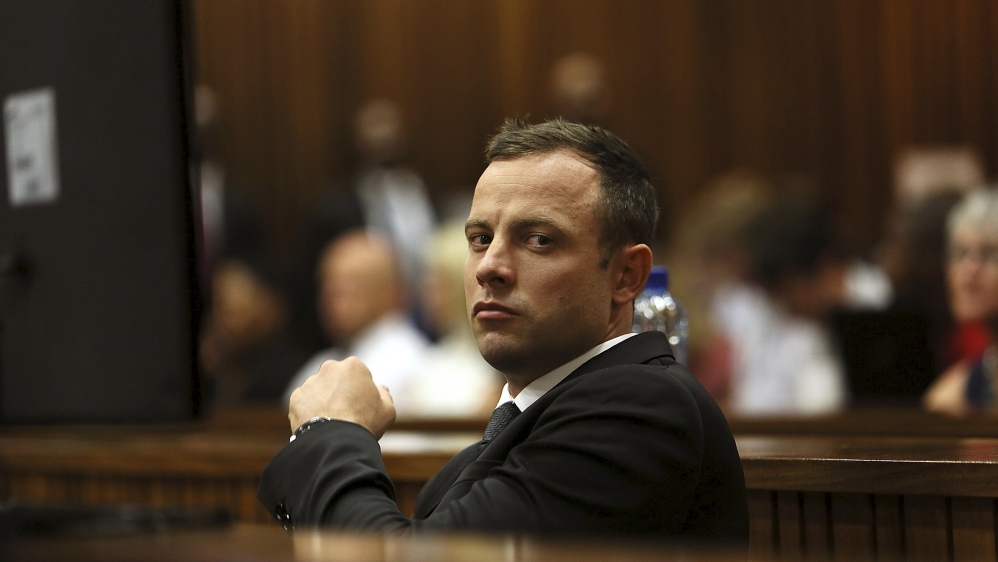 Oscar Pistorius, the South African Paralympic star, has been released from jail, and will serve his remaining sentence under house arrest after a year behind bars for killing his girlfriend Reeva Steenkamp, officials say.

The Paralympic star was allowed out of prison on Monday in the capital Pretoria a day early in an apparent attempt to avoid media coverage of his release.

Pistorius family spokesman Anneliese Burgess said that he was at his uncle Arnold’s house in Pretoria, adding that the family was “hunkered down”.

She said that the family would issue a statement later on Tuesday.

Pistorius, 28, was granted parole following several delays to his original release date after he had served one sixth of his five-year sentence for shooting dead Steenkemp, a model and law graduate.

“The handling of the actual placement is an operational matter of the local management, and how they handle it is their prerogative that is carried out in the best interest of all parties concerned, the victims, the offender and the Department of Correctional Services.”

Last year Pistorius was found guilty of culpable homicide – a charge equivalent to manslaughter – after telling the court that he shot Steenkamp through a bathroom door because he mistook her for an intruder.

He faces a further test at the Supreme Court on November 3 when prosecutors will appeal for a murder conviction and a tougher sentence that could see him jailed for at least 15 years.