With Edward Lowassa at the helm, Tanzania’s opposition looks set to do better than ever before in the upcoming elections. But could the former PM go all the way? 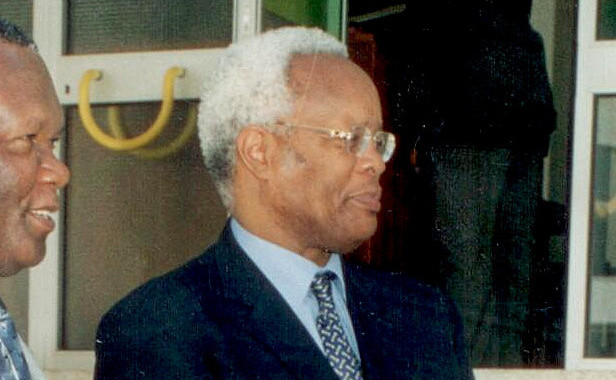